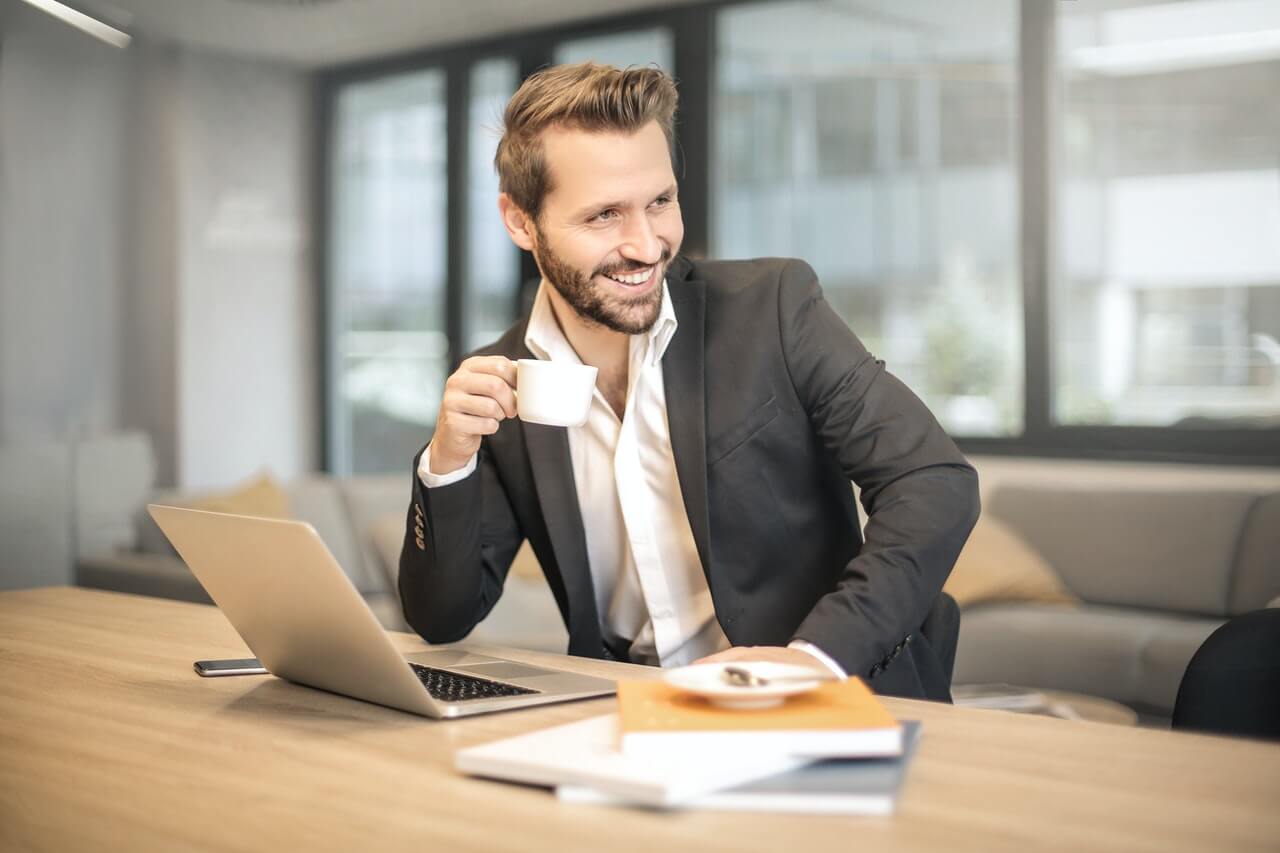 What is a Community Manager and What Do They Do?

The role of A Community Manager

Under the main umbrella, the community manager’s role can be classified into three main categories:

In addition to daily operations, community managers are also record keepers. They are charged with the collection and storage of records pertaining to the general state of the strata. These records can be legal, financial, or maintenance records that have an indication of when various maintenance tasks were undertaken and to what extent it was done.

Strata managers may also be called upon to attend and record owners’ corporation meetings so that proper documentation of the minutes is achieved. In some cases, community managers may act as chair during meetings that take in the greater general community.

As main record keepers, the role of a community manager may also extend into the financial aspect. Most strata managers do find that this extension into account keeping and tracking is listed as a major part of their responsibilities to the strata. Financial requirements that fall under the strata manager’s purview include:

Collecting fees and funds from the individuals who make up the owners’ corporation. These fees are agreed upon by the members when establishing the corporation and their due dates are communicated to the members in advance. It falls to the community manager to collect these dues at the appointed time and to keep accurate record of the date and amounts collected at any point.

Overseeing the utilisation of the funds in a prodigious and careful manner. As the community manager is in charge of all the funds that belong to the body corporate, they must ensure that it is utilised wisely and only for those needs that were expressly stated. The most common use for these funds is in the maintenance of the community. It falls to the strata manager to see to it that all relevant parties like technicians and vendors are paid in full and in a timely manner. Most importantly, insurance premiums must be paid in full, and on time.

They are also responsible for the preparation of budgets, invoices, and statements demonstrating the use of funds in the strata. These must be approved and reviewed accordingly by the owners’ corporation.

Strata managers are the liaison between the owner’s corporation and other residents of the community. They will often ensure that messages, admonitions, suggestions, grievances, and rules are communicated to the pertinent parties in good time and provide feedback when necessary.

They are also enforcers. Strata managers are tasked with the role of seeing to it that the community by-laws are adhered to by one and all. In case a dispute arises, or there is a disagreement somewhere within the community, strata managers become mediators who must see to the resolution of the disagreement in a manner that is as quick and satisfactory as possible.

A community manager passes information between the owners’ corporation and the outside world in general, especially legal and governmental entities so that everyone is kept up to date at all times. Additionally, they are in charge of compliance with local laws and certifying that all members of the owners’ corporation are aware of the laws that govern the running of the strata.

Your community manager may be a small cog in a big machine, but their role is indisputably fundamental to the proper running of a strata community. Truly capable community managers do much more than anyone expects or realises. The success of a thriving living community relies on the proficiency of the community manager. At the end of the day, their main role is to make life easier and better for all members of the community by taking on an administrative responsibility which sees to it that every avenue of strata living is well looked after and that nothing is missed or allowed to fall by the wayside.