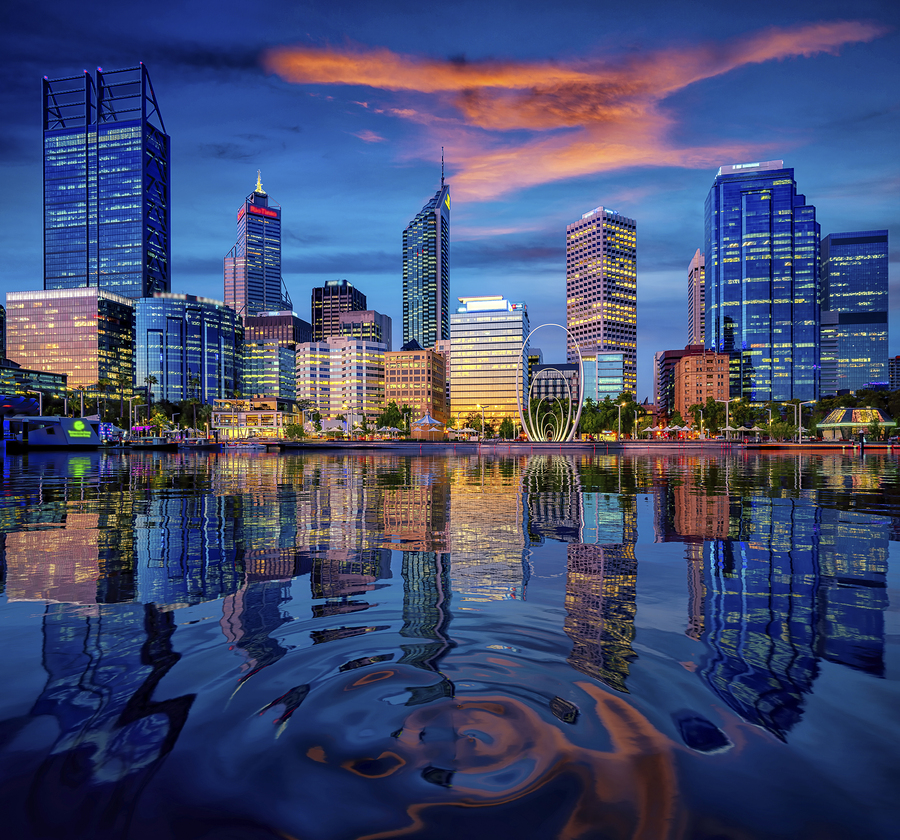 There are numerous reasons as to why individuals suddenly decide to pack-up and move to an entirely new country. This includes love, finance, job opportunities and discrimination among other reasons. The decision to move to another country usually stems from the desire for a change of environment and changing geographical environments ‘entirely’ basically means moving to a country that is located on a different hemisphere, different climate, different people, different culture, language and as well as laws. However, moving to another country requires a multitude of due process which requires the individual who has decided to move to be prepared. This article will focus on the preparations an individual needs to make for relocating to Australia.

There first thing that should be on the agenda to relocating or emigrate to Australia is the visa application. This should be the priority before house hunting or shipping your belongings, especially for those who intend to live and work in Australia for long periods. Australia’s visa requirements vary according to the type or kind of work permit an individual applies for. Constant prerequisites for applying for an Australian visa include English competency, state of health and the general character of the individual. Other requirements include having professional qualifications or eligible skill-sets that would add value to the Australian workforce. Business owners or investor that own adequate wealth, on the other hand, would be able to qualify for the prestigious Business Talent visa provided their assets meet the minimum net value for them to qualify. This visa is among the numerous permanent visas which are in essence, equivalent to permanent residency offered by Australia as a member of the Commonwealth. The ballpark cost for Australian visas is approximately 7,000 AUD or about 4,800 USD.

Other types of visas that are also available include temporary visas which are offered to those who intend to have a short-term work stint. The most common four include:

The application process for these visas is generally executed online on the Australian Government Department of Affairs website via an IMMI-Account.

Apart from the visa, other considerations that cannot be overlooked when it is about uprooting and relocating include the process of moving to Australia itself. Shipping and storing personal belongings is not a simple task as those emigrating must know the specification or limitations that have been set on the items they can bring into Australia without having to pay tax. For instance, personal items that the traveller is allowed to bring with them cannot have a value of above 900 AUD approximately (around 600 USD), and these items must be used items or items that the traveller has owned or used for a minimum of at least one year. The limitation on alcohol is 2.25 litres per traveller whilst for tobacco, travellers coming into the country are not allowed to bring more than 25 grams of ‘any’ type of tobacco products (must be 18 years old or older)

Health requirements are also rigorous in Australia and proof of vaccinations is required for entering Australia and among the primary vaccination that those who intend to enter Australia are checked for is yellow fever which is mandatory for anyone going into Australia. This is especially seen as a top priority by immigration officers for individuals travelling from countries considered as yellow fever risk regions. In certain instances targeted health requirements or medical check-ups will be sanctioned which depends on the age of the traveller and the type of visa that they apply for apart from the country of origin.

Normally those who emigrate to another country plan to take their pets along with them and pets are classified into three categories, for instance, cats and dogs are categorised into three groups (1, 2, or 3). The first group of cats and dogs are those that originate from New Zealand, Norfolk Island or Cocos Islands. Pets from these places do not require import permits to enter Australia. As for group two and three, permits are required and they must be from rabies-free countries or countries where rabies is quite rare or contained.