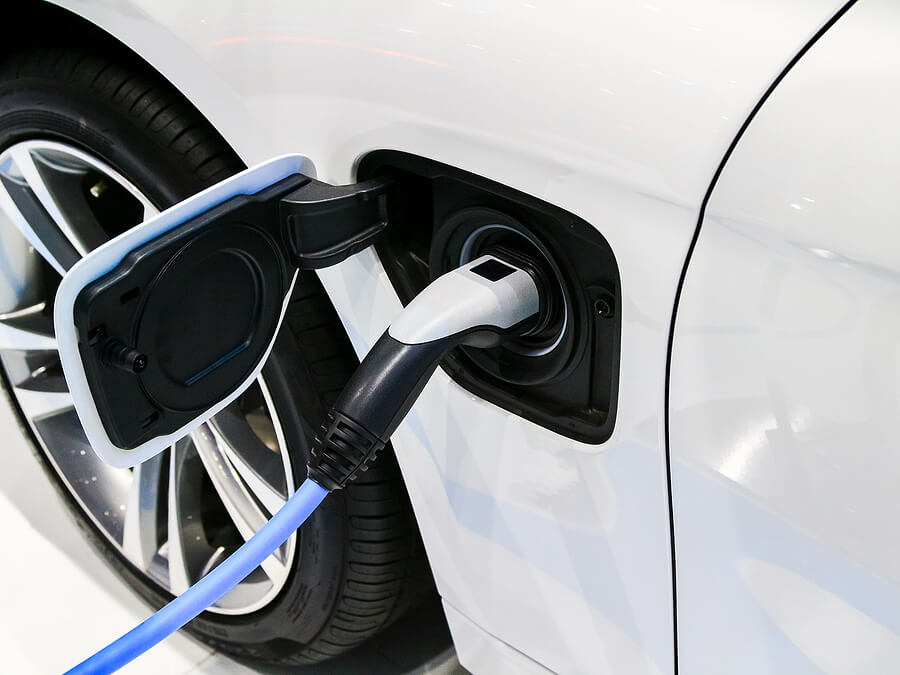 Electric vehicles basically use batteries that power electric motors that turn the wheels of the cars and when the batteries are depleted, they are rechargeable using standard electricity supply from national grid. A wall socket or a dedicated charging unit is all that is needed as these cars are powered purely by electricity.

Electric vehicles basically save a lot of energy every step of the way, for instance when the car is not moving or idle, very little power is consumed and when the car is slowed down with brakes, the batteries are charged by what is referred to as regenerative braking.

In a nutshell, electric motors are by nature more energy-efficient compared to fossil fuel based engines. Most EVs (Electric Vehicles) can be charged at home which is among the finer benefits of electric cars as a 240-volt outlet would be all that is needed to charge an EV’s battery completely.

A fully-charged electric car these days have a range of up to 500 KM depending on the make and model, nevertheless on average most of these vehicles are able to travel up to 300 KM on average on a single full charge which is well within the requirement of even a cab driver within a large city.

Electric cars bring driving experience to an entirely new level mainly due to the fact that electric motors generate instant torque, or turn-force unlike internal combustion engines that increase torque in tandem with engine revolutions (RPM).

In other words EVs are capable of rapid acceleration that bring about a light and “zippy” feeling compared to traditional fossil fuel engines.

However, it would be good to know that although EVs don’t produce pollution on their own, the source of their charging or the generation of the electricity that is used could very well be from fossil fuel generated turbines.

Nevertheless, the total amount of pollution that EVs produce is still way much lesser than gasoline-powered engines. Most EVs that are powered by renewable energy sources such as wind and solar are practically pollution or emission-free.

As for fuel cell powered electric vehicles, these vehicles convert hydrogen gas into electricity that power the electric motors and keep the battery charged.

Fuel cell vehicles in comparison to EVs are relatively new in terms of their technological spectrum, but nevertheless have the potential to play quite a substantial role in carbon-cutting alongside all-electric vehicles.