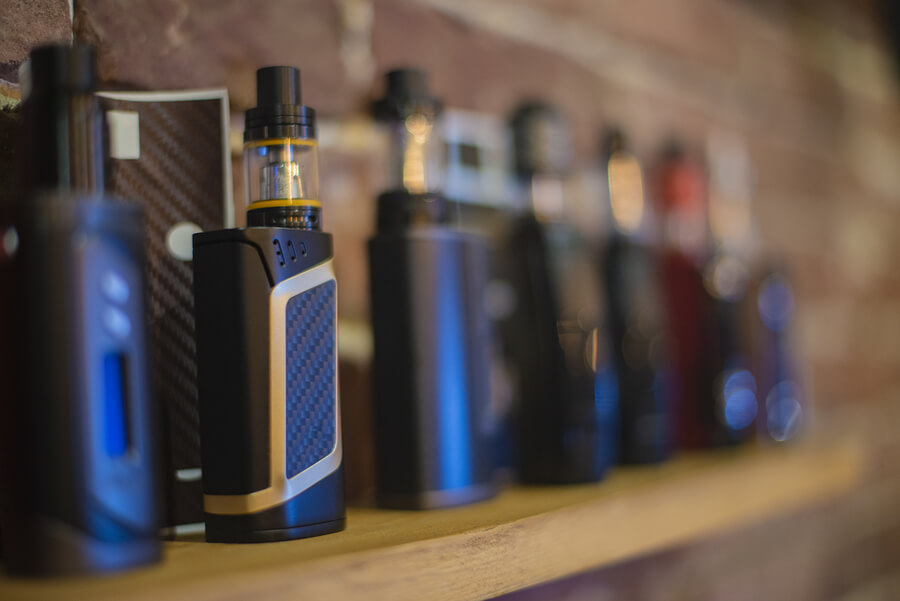 Vape and Mirrors : The state of vaping legality in Australia

There are billions of people around the world who are trying to kick the smoking habit due to one reason or another. This fact has been based on surveys conducted which indicate that 7 out of 10 smokers generally want to quit smoking. However, kicking the smoking habit is easier said than done. Although by quitting smoking one could make a world of difference to their health, it is regarded as a tough challenge even for the strongest among us.

This is simply because vaping seems to be less addictive than cigarettes although to date there has not been any conclusive evidence of this assumption. The difference between e-cigarettes and traditional cigarettes is that E-cigarettes heat nicotine along with other chemicals that produce an aerosol that is inhaled while regular tobacco which contain 7,000 chemicals are burned directly producing smoke that are delivered to the lungs. Most of these 7,000 chemicals are indeed very toxic (just think, apart from the tobacco being burned, the paper, the inked print on the cigarette and even the glue is burned and inhaled by smokers.

Laws that currently surround the vaping phenomenon or rather e-cigarettes are still very much in its early stages based on the fact that governments around the world are constantly amending the regulations surrounding it. These amendments are generally due to new information that they keep receiving from various factions about the pros and cons of vaping. While some countries allow vaping, certain countries have decisively placed bans on the sale of e-cigarettes altogether (but possession is allowed), and then there are also countries that ban liquids that contain nicotine, but allow the sale of other liquids.

Counties such as Thailand for example ban everything related to e-cigarettes and vaping in public places are under a total ban rule. Then there are countries such as Australia where the laws and regulations surrounding vaping is still pretty much a very grey area. Australians are allowed to use vape pens for example, but the sale of liquid nicotine has been made illegal.

Despite the numerous campaigns launched by certain groups calling for the use of nicotine to be legalised, this law still stands in Australia and these laws will probably remain the way they are currently until new facts are presented to lawmakers. For the time being, it’s still legal to purchase nicotine free liquids, popular stores such as Vape Zone commonly supply a range of legal vape products to local adult customers.

It will be a while before proper studies are conducted to clearly identify the difference between the impact of smoking and vaping. Currently, due the various types of vaping liquids that are available, it has become difficult for researchers to conclude on the subject matter as they have no idea what chemicals are in e-cigarettes.

Nevertheless, one thing that everyone can be certain of is the fact that there can be no doubt that vaping exposes them to fewer toxic chemicals than traditional cigarettes. The fact that the vaping liquid is heated and not burned is the main reason that it could be deemed as less harmful to our lungs in comparison to normal cigarettes.