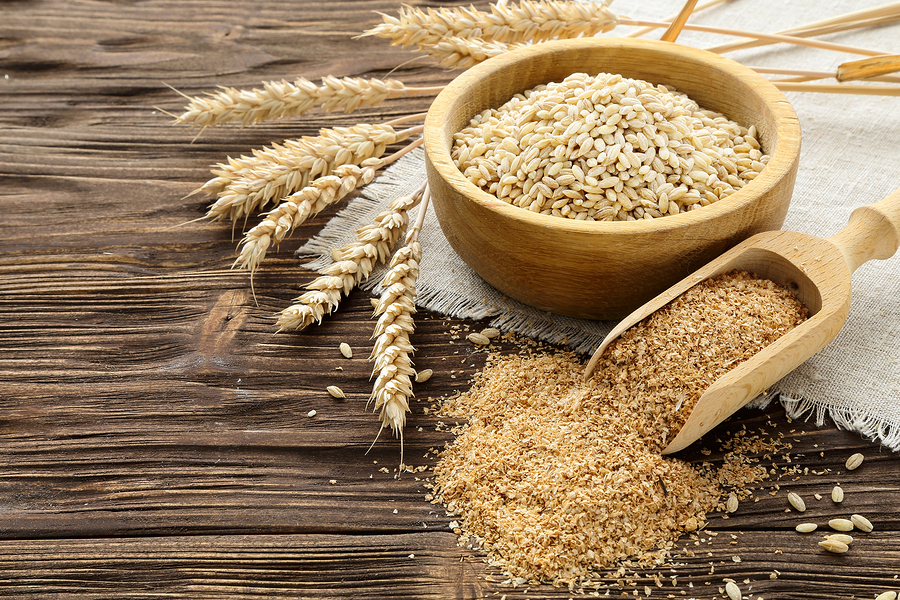 In most instances, the mere mention of gluten would trigger thoughts of bad or unhealthy food, and this can be attributed to largely the negative media coverage gluten has received over the last decade or so. So what is gluten exactly? Gluten is basically a protein that is responsible for giving our favorite grains such as barley, wheat, and rye both its structure and texture.

Although it is classified as a protein, gluten does not provide any nutritional benefits to us, but the grains that they are associated with are rich with nutrients that are vital for us to stay healthy.

The truth is that gluten is actually only bad for those who are ‘gluten intolerant’ and for those who do not have an issue with gluten, consuming whole grains that contain gluten is the healthier path to follow based on the fact that these ‘gluten rich’ whole grains contain essential nutrients which include iron, fibre and vitamin Bs and eliminating an entire category of food is not always the best diet option to take due to the potential deficiency risks that might follow suit.

Now that you have a basic idea of what gluten is, it’s about time we explained what ‘gluten intolerance’ is. ‘Gluten intolerance’ is basically a condition that certain individuals have to contend with due to their sensitivity to gluten and when these individuals consume gluten, an immune response is triggered which is akin to swallowing a food antigen which causes the body to respond.

In other words, the immune system in ‘gluten intolerant’ individuals regards gluten as invaders and attacks it, and in the process, the cells of the intestinal wall become collateral damage. This, in turn, causes an array of complications associated with the degeneration of the intestinal wall that could range from digestive issues, anemia, nutrient deficiencies and fatigue among others.

Therefore, for those who have issues with gluten, it is vital for them to stay as far away from it as possible. However, avoiding gluten may not be as easy as one might think it to be as gluten is found in almost everything the human race has come to love including wheat, barley and rye (and in some cases even oats if the crops were grown within close proximity to wheat, barley, and rye).

This means that most bread, baked food, pasta, cereals sauces, malt, beer, salad dressings and even soups could be ‘red zones’ for the ‘gluten intolerant’ individual.

This may all sound limiting or even hopeless, but in truth, the reverse is true as there are plenty of gluten-free food options for gluten intolerant individuals that could easily make up for what they have to sacrifice.
The more popular ‘easy to prepare minus the gluten’ meals among those who have declared war on gluten include Chicken Tikka Masala, Honey Mustard Chicken, Glazed Salmon, Kale, Bacon and Parmesan Salad, Lasagna Style Pasta Bake, Honey Mustard Salmon with Tropical Fruit Salsa and the list goes on and on.

For some great gluten-free recipes take a look at: https://celiac.org/live-gluten-free/lifestyle/recipe-grid/