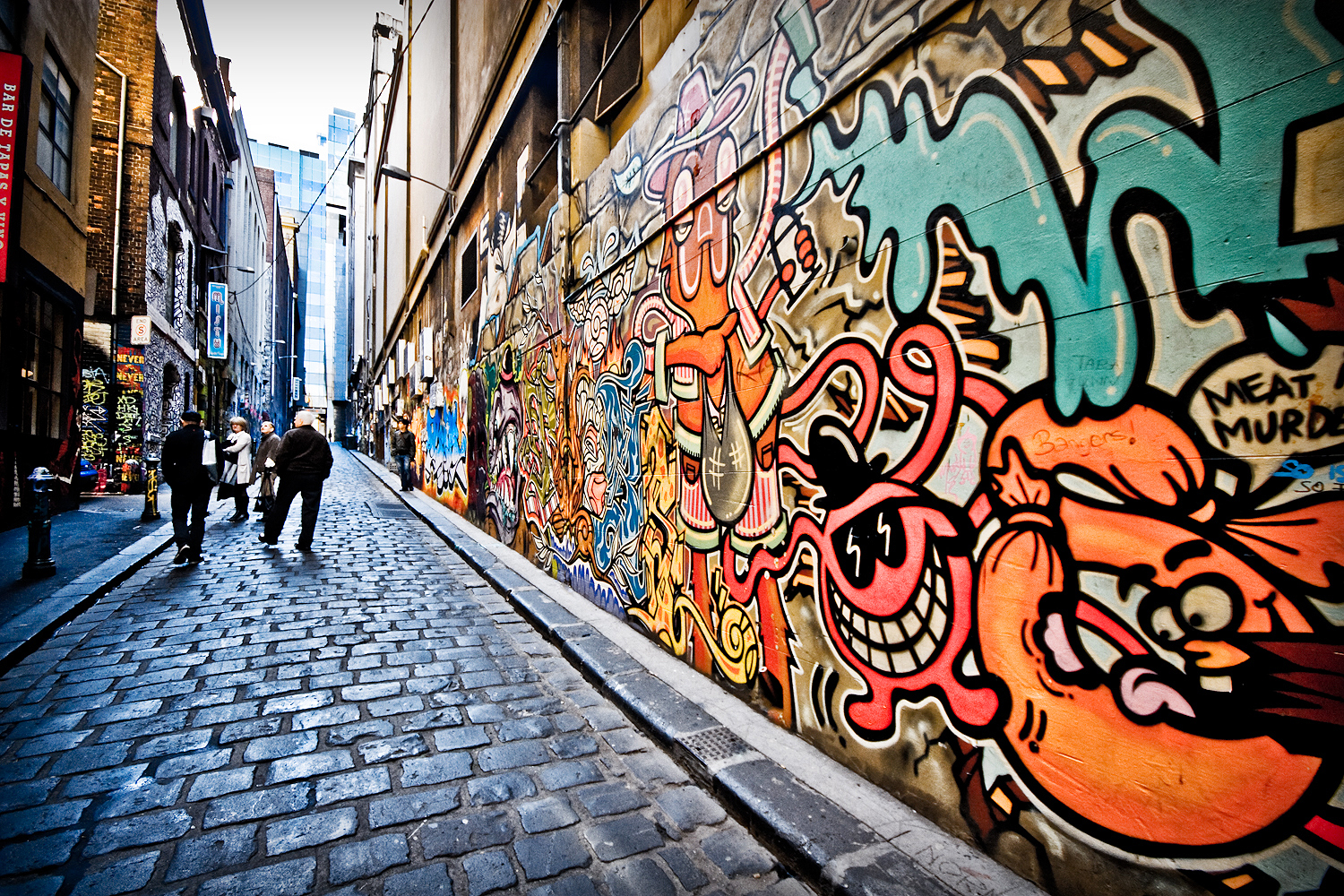 Australia’s Cleanest Cities – who is cleaning up the competition? 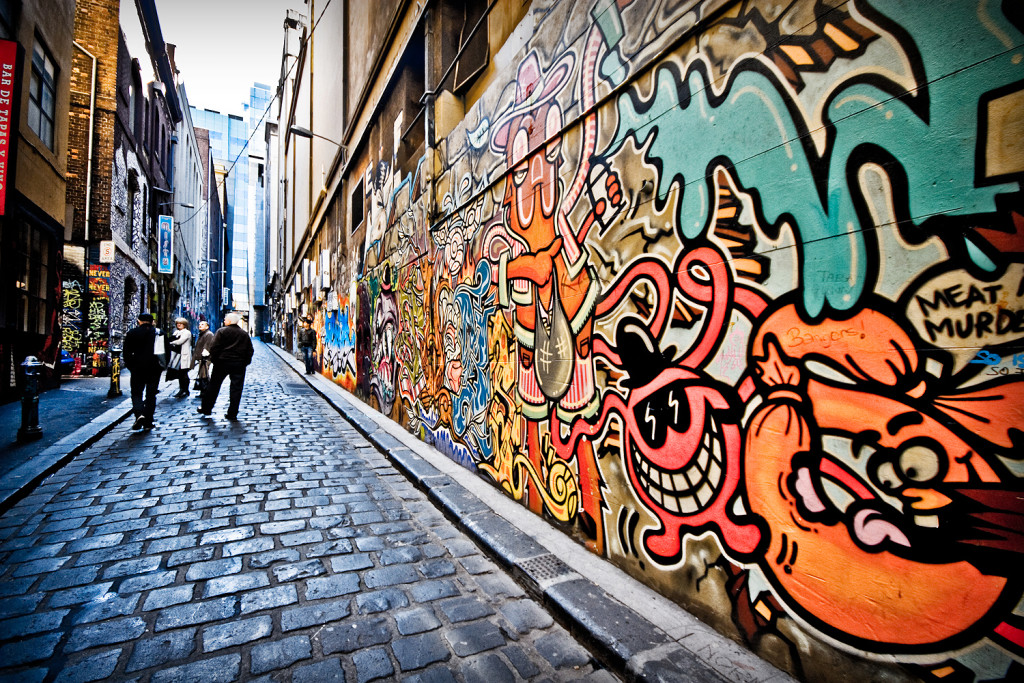 Melbourne’s small alleys are often covered in street art, however are well kept and inviting, a many feature cafes, bars and nightclubs. Image By Fernando de Sousa at Flickr. https://www.flickr.com/photos/fernando/

Look at any list of the most liveable cities in the world and, chances are, there will be at least one Australian city in there. And with our friendly locals, beautiful weather, amazing scenery and cities with no shortage of things to do, it is more than deserved!

Our cities are also very clean. A combination of proud residents and pro-active city administrators has led to Australia’s cities being among the cleanest in the world. Studies also show that Australians breathe some of the cleanest air; only Canadian cities rival Australia’s major urban centres in terms of clean air. We take a look at what makes some of our big cities so clean.

Despite being the largest city in the country, Sydney manages to remain exceptionally clean. And the city has ambitious goals as part of the Sustainable Sydney 2030 initiative to become even cleaner. This includes cutting greenhouse gas emissions by 70% and ensuring 90% of the city’s waste is diverted from landfills by 2030. Landscaping improvements have been made to more than 28,000 square metres of public space as part of the initiative already. Community organisers can also apply for funding through the Matching Grants program for projects that make the local area more livable.

Adelaide has a reputation as being one of Australia’s cleanest and greenest cities. The CBD is surrounded by green spaces residents can enjoy. One study observed that Adelaide residents were the least likely of Australia’s big cities to litter. And South Australia, of which Adelaide is the capital, has the highest per capita rate of recycling in the country.

The state government renews its waste strategy every five years, setting ambitious targets each time. This means Adelaide is one of the most forward thinking cities in the country when it comes to waste management. This has helped the city make big gains in increasing recycling and reducing reliance on landfills.

Melbourne is one of the most environmentally friendly cities in Australia. Swanston Street, Melbourne’s main thoroughfare, has been at least partially closed to private traffic since the 1990s, and the city’s vast network of cycle paths make Melbourne a cyclist’s dream. Additionally, the free city centre tram route, means it couldn’t be simpler for residents to get about on clean, green modes of transport.

Every spring, the City of Melbourne runs a spring cleaning drive to clean up the city with residents. This includes pop-up electronic waste and mobile phone recycling points, free hard and green waste recycling, graffiti removal and lane and street cleaning with pressure washers.

This post was provided by Helpling, a platform for booking registered and insured cleaners in Sydney and Melbourne.

James McLoughlin has contributed an article to our website as a guest post. James is media manager at Helpling GmbH, you can view their website at https://www.helpling.com.au/ James is not a regular author to Adore Australia, we accept guest posts from our visitors for suitable topics, to contribute yourself, please visit the "Write For Us" page at the top of the website.

James is media manager at Helpling GmbH, you can view their website at https://www.helpling.com.au/

James is not a regular author to Adore Australia, we accept guest posts from our visitors for suitable topics, to contribute yourself, please visit the "Write For Us" page at the top of the website.