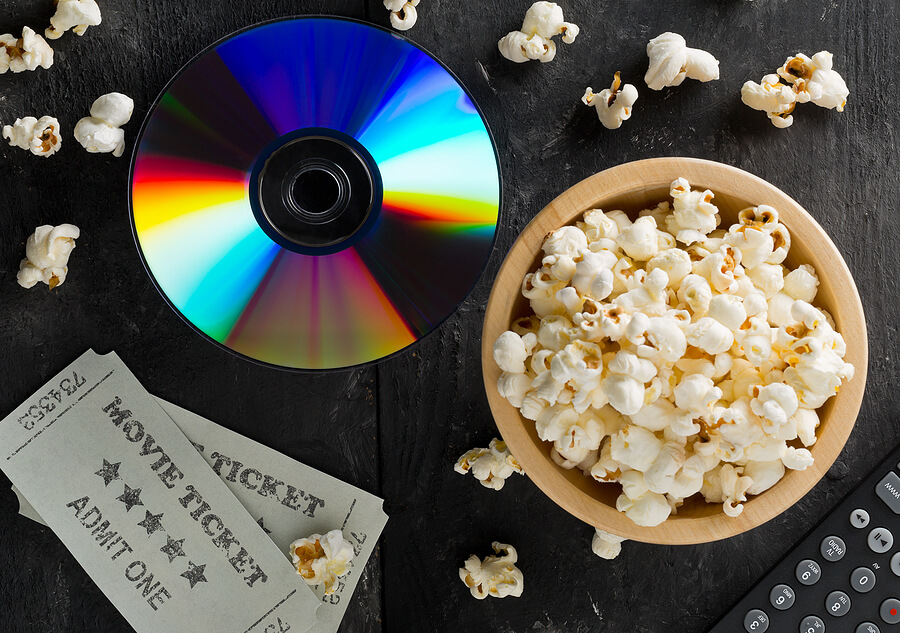 The Magical World of TV Series on DVDs!

Most people give a look of surprise when they are told that TV series was central towards the bond that kept millions of families close for decades. The television which many easily associate with violence and vulgarity was also an element that was and is still able to get an entire family together into a single room. One reason as to why the television can do this is due to the countless of TV series that were rolled out since the 60s and the series that was aired during prime-time actually resulted in streets becoming empty as everyone was at home with their families watching TV.

To this very day, anybody who is over the age of 50, would remember Laura Ingalls running down a hill with her dog and two sisters as Charles and Caroline looked on from their wagon in the much loved TV Series ‘Little House on the Prairie’, they would also remember that the whole family was there with them too. That was the beauty of Television which was also the stepping stone for actors such as Bruce Willis who earned his fame on Moonlighting which was a television detective series before moving on to the big screen.

Morgan Freeman was more unforgettable from the children’s TV series the Electric Company than he was in ‘Shawshank Redemption’ and yes it was a popular educational TV series for children that kept them away from their mobile devices! Oops, sorry, my mistake, there was no such thing as a ‘mobile device’ back then! For those of you who miss watching series from the ‘good old’ days even those of you who just love to watch good TV series you might probably already be aware that they are available on DVDs, but were you aware of the fact that they are now available at much lower prices, yes cheap DVDs!

Given all that has been happening around the world, cinemas shut down, production crews working no faster than a snail on octane, something had to give, and that something ultimately ended up being cheap DVDs which is a good thing for consumers. As the latest movies are released in DVD formats instead of in cinemas the industry had to come up with a pricing strategy that would help the sustain itself and weather through the current conditions and lowering DVD prices and releasing complete box-sets of TV series both old and new is a commendable strategy simply because it’s a ‘win-win’ scenario for the industry and for the ardent TV series fans. The industry managed to create an added revenue stream, the consumer, on the other hand, gets high-quality cheap DVDs of all their favourite TV series that were previously much too expensive to buy.

The Outlander S5, for instance, is priced less than $30.00 whereas the complete DVD Box Set (Classic) of Little House on the Prairie is priced less than $140.00; which means that fans will be getting all 204 episodes of this much loved popular series for less $0.70/ episode! Now that is what I call a ‘cheap DVD’!