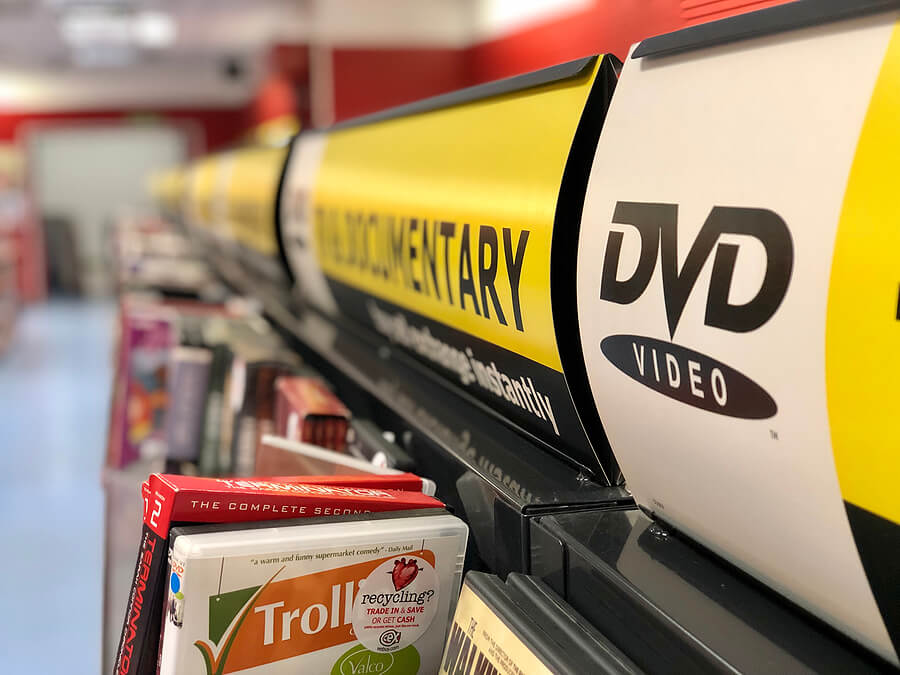 2020 has thus far been a roller-coaster year for the most of us and it is just half-way through. With lesser choices of entertainment at our regular hangouts and outdoor activities being a stressful activity with everything that has been happening, most of us have been busy hunting for other entertainment alternatives. Some have taken up new hobbies, some are chewing up book after book, some have decided to pick up a new language and the rest of us turned to our good old’ faithful television sets which are certainly among the few good safe entertainment options left.

Even the cinemas have run out of reels to spin as Hollywood came to a grinding halt as early as March and even if the cinemas remained open, who in their right frame of mind is going to walk into a movie theatre to watch a movie with more than a hundred other people? Well, let us forget about the bad stuff, here is the good news! Just before cinemas were shut down and right before Hollywood ran helter-skelter from the pandemic, the industry’s decision-makers realigned all the movies and TV series they had lined up for the year to be released in DVD format.

So for those of you who were wondering what kind of challenges Claire and Jaime from Outlander will be facing after everything that they have been through just hang in there, they are all coming soon to DVD.

Empires will fall  and power is on a spinning wheel that changes position constantly they say, well this has happened to the cinema industry which for two decades kept the DVD industry on a tight leash, the tables have finally turned. Coming soon to DVD are some of much anticipated Hollywood releases which include You Don’t Nomi & Resistance (scheduled release date on DVD 21st July), The Outsider & Strange but True (release date on DVD July 28th), Valley of the Gods & Primal (DVD release – August 11th), I am Vengeance, The Outpost and Military Wives (DVD release scheduled for August 18).

The entire movie industry and has turned to the DVD industry to keep them afloat and float they will. With cinemas closed and Hollywood working at a snail’s pace, whatever movies they manage to squeeze out of production will be rocketed directly to digital storefronts faster than you can say cinema! It looks like cinemas will remain closed for an extended period for as long as conditions across the world do not improve which will certainly make the millions of cinema fans around the world very sad.

Whispers among the pixies and fairies that hang about the big studios in Hollywood sent a tremor down the grapevine saying that Ads with phrases such as “Coming soon to Cinemas near You” are being erased and being replaced with phrases like “Coming Soon to DVDs”!

Will there be a ‘Game of Thrones” spin-off? Nobody really knows, but the huntsman heard the name “Arya” being whispered deep in the Shadowed Forest!

Whatever it is, it does not matter as they are all coming soon to DVD!