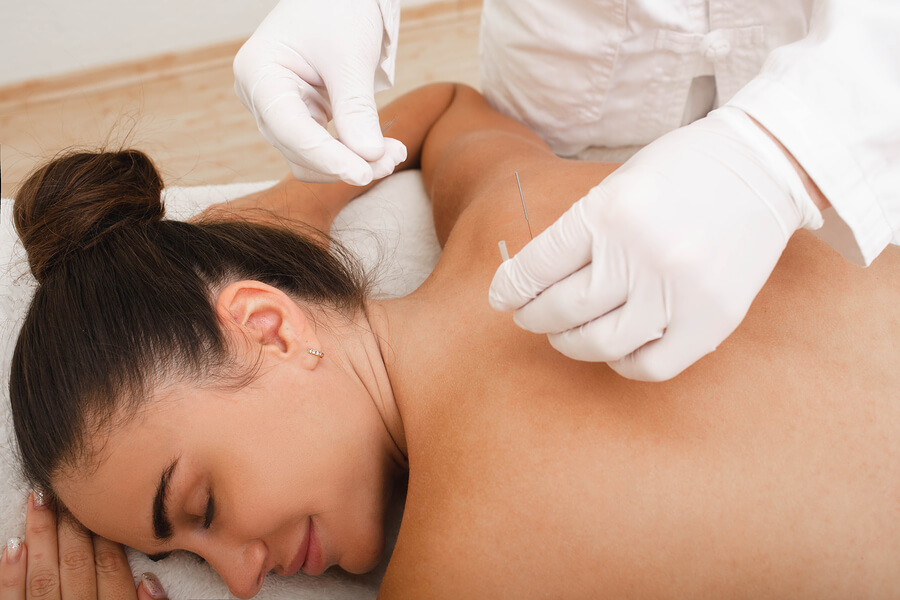 The Ancient Art of Acupuncture Treatment

China holds a special position in humanity as being the world’s oldest continuous civilisation and among the many contributions made by the Chinese to the modern civilisation which include gunpowder, printing, paper and the compass there is also Chinese medicine and treatments.

Among these ‘Traditional Chinese Medicine’ or TCM treatments which consist of traditional medicine practices that go as far back as 1,500 BC or 3,500 years is the Chinese medical practice of acupuncture apart from the various forms of herbal medicine that TCM has to offer.

The treatment long thought to be an effective technique for curing disease, relieving pain and for improving general health has become popular across the globe albeit it was devised circa 2500 BCE in China.

The technique involves the insertion of one or more fine metal needles into the skin at specific points on the body of the patient. The treatment incorporates the ancient Chinese philosophy within the scope of the dualistic cosmic theory of the Yin and the Yang.

This balance is thought to be critical towards health as diseases are believed to be the direct result of physical disharmony attributed to the imbalance of the Yin & Yang in the body. Hence, when the forces of the Yin and Yang are balanced with each other, health is restored.

The entire construct of the practice revolves around the management of the life force Qi (pronounced ‘chi’) and the imbalance between the Yin and Yang leads to obstructions of the life force within the body. According to ancient Chinese texts, the Qi flows through 12 pathways or meridians within our body and each of these meridians are linked to primary visceral organs such as the kidney, liver, and heart.

Based on the concept, the art of Acupuncture was designed to intervene and correct the imbalances of Yin and Yang distribution and optimise the flow of Qi harmoniously throughout the body.

Modern medicine advocates have yet to embrace the concept entirely due to variations in the results of their studies. These ‘variations’ or extreme outliers are attributed to several different reasons which include flaws in research methodologies, insufficient sample sizes, sampling methods, appropriate controls, the impact of placebo factors and other research-related flaws.

Nevertheless, these studies provide empirical evidence that indicates several promising health benefits that can be gained from acupuncture.  Among the more significant observations made include the effectiveness of acupuncture in helping patients cope with post-operative conditions among adults and helping patients cope with chemotherapy (decrease in nausea and vomiting).

Other areas that acupuncture has been found to be effective include managing pain among patients who contend with postoperative dental pain, treating addictions, rehabilitation from stroke, treating chronic headaches, relieving menstrual cramps, treating tennis elbow, osteoarthritis, treating chronic back pain and even alleviating symptoms of asthma. Acupuncture, in general, is effective as an auxiliary treatment and has been accepted as an alternative holistic medical treatment solution within a comprehensive medical; treatment program. You can find more details on these treatments at the Emperors Acupunture website.

On another positive note towards bridging the gap between modern science and this ancient practice, modern researchers have found that acupuncture triggers the release of opioids and other peptides within the construct of our biological central nervous system and has a positive impact on our neuroendocrine function.

However, it seems that modern science has only begun to scratch the surface of this age-old art of healing and much needs to be accomplished. Nevertheless, the emergence of new evidence coupled with the acceptable mechanisms related to the therapeutic effects of acupuncture has been more than just encouraging to say the least.

The very fact that this particular treatment has lasted as long as it has is a fact that cannot be overlooked as it seems that acupuncture has withstood the test of time and has found its way to every other part of the world.

The fact that the treatment is still widely solicited across different cultures that have entirely different belief systems for more than a thousand years gives acupuncture all the credibility it needs as an effective treatment.