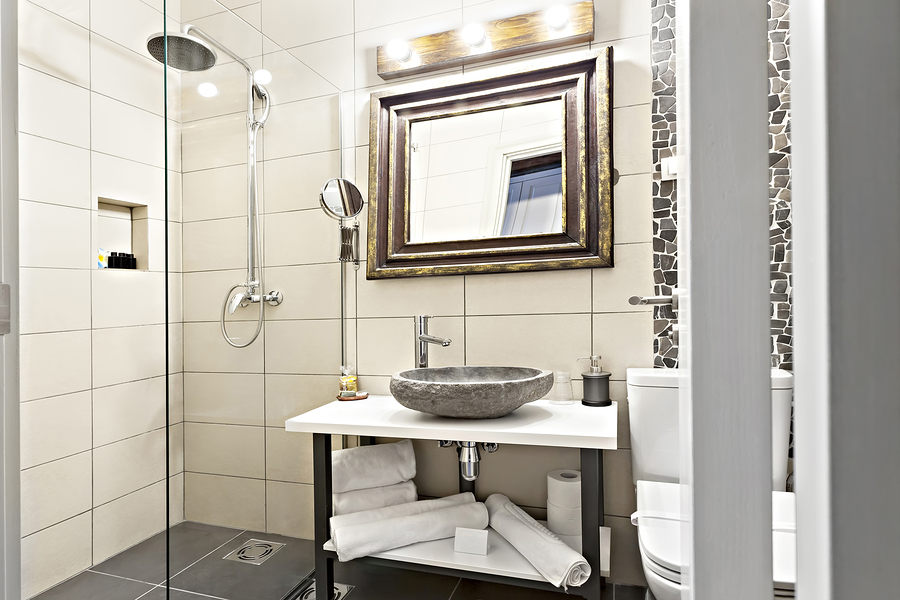 Among the biggest headaches that households have to contend with just about anywhere on the planet is mould. Moulds are basically a fungus that is not only unsightly but also typically produce odours that contaminate everything around them including furnishings, leather goods and even clothes. Apart from the fact that the presence of mould at homes causes embarrassment due to their presence, they also have the potential to affect the occupant’s health.

Mould growth is usually triggered by dampness that is usually attributed to condensation or leaks from plumbing or roofs. Coupled spaces that are poorly ventilated buildings; the environment becomes the perfect habitat for moulds to thrive. Inhaling fragments or spores from moulds can potentially cause inflammation of the airways that eventually lead to a variety of breathing-related issues that can range from nasal congestion and chest tightness to throat irritation and coughing.

Medical professionals attest that extended exposure to dampness indoors has the potential to significantly reduce lung function that could eventually lead to chronic health which includes asthma and individuals who are already asthmatic or prone to allergies will likely have even more severe symptoms when they are exposed to ‘mouldy elements’.

The W.H.O (World Health Organization) has already released statistical reports that state out of the global 300 million-odd cases of asthma among young children is attributed to indoor dampness and mould. Other medical research reports have significantly proven the correlation between individuals who are exposed to damp and mouldy conditions excessively are at risk of suffering from depression which also increases the risk of asthma or other respiratory-related ailments.

Among the mould types that are considered nasty is commonly known as “black mould” or Stachybotrys chartarum which generally grow in building structures that are damaged by water. Black Mould produces toxic spores and they have been linked to lung haemorrhaging (medically referred to as idiopathic pulmonary haemosiderosis).

Although it is common knowledge that moulds not only cause health issues that have been described above, solid correlations have yet to be established by scientists as measuring indoor mould exposure is quite complex.

What has been established thus far are the causes of mould and tangible issues that mould in turn causes for the occupants of a dwelling. Dampness which is the primary culprit for mould formation usually occurs in overcrowded dwellings that have poor heating, ventilation and insulation. This scenario is generally prevalent among low-income communities or budget rental accommodation.

What homeowners or occupants of a home could do is to be aware of ‘conditions’ that are conducive to mould. Apart from actually visible mould, home dwellers could stay alert for signs of dampness which among others include water stains, mould odour, cracked or peeling paint/ wallpaper or even places where water collects frequently.

There has yet to be safe levels that have been defined by agencies for mould or indoor dampness and hence, health standards or guidelines for mould related issues have yet to be formulated or at least proposed. All these facts should drive those who are reading this article to take practical measures to prevent or at least minimise the formation of mould indoors.

Professional services do exist to help prevent or eliminate mould problems, one such business is The Mould Doctor who services all regions within Victoria, New South Wales and the A.C.T. There is also some basic measures you can take to help prevent mould from initially forming. These measures include, ensuring adequate heating in cold climates and insulating homes towards minimising humidity levels and eliminating condensation. Proper ventilation, especially in areas that get wet often such as bathrooms, kitchens or near heaters, are prime areas that need to be checked for mould.