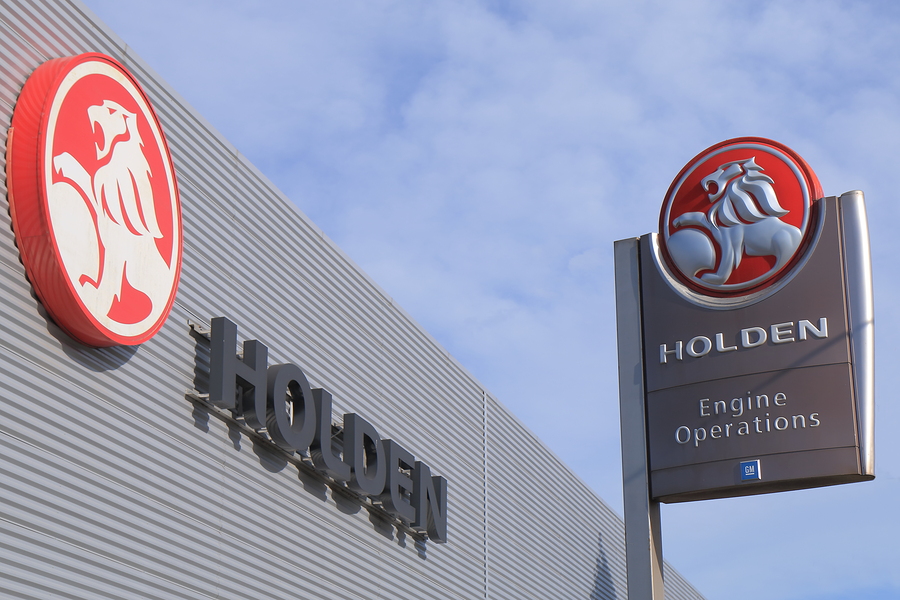 By now it is far from a secret that Holden are closing up automotive manufacturing in Australia, this was announced over a year ago and was expected for the previous 8 years. Holden are now officially producing the last vehicles on their production line, with full shut down to conclude next year.

Holden stopped manufacturing the Cruze locally in October this year and will continue to build the last of the commodores until late 2017.

Holdens viability in Australia was often surviving only because of its impact in local manufacturing, design, metal refining, plastics and electronics. They had a tremendous impact on keeping all these sectors afloat and hence the reason both Holden, Ford and Toyota were encouraged by previous governments to remain in Australia.

This however all changed when the Abbott government came into power, believing in a non interventionist approach to automotive manufacturing, where by if a company can’t turn a profit they should close down, the stimulus supplied to these 3 major manufacturers ended, and hence so did their existence in Australia.

Going with them is a wealth of talent, knowledge, technology, and skilled labour, many people expect future employment in similar areas within Australia to be difficult to obtain, and many associated companies previously supplying Holden, Ford and Toyota are in the process of either closing down businesses, moving businesses overseas, or severely struggling to obtain new contracts to continue operating within Australia.

The modern history of Holden in Australia

Holden went through a transition period during the late 1970’s, with an oil crisis beginning and continuing throughout most of the 1980’s, Holden moved away from manufacturing entire vehicles from scratch and instead began to import European model vehicles and equip them with local technology and design.

The struggle was seen most throughout the VB, VC, VH and VK models, where only minor styling changes were adopted, and with the VB series carrying a 4 cylinder motor as an option. Most of these vehicles used the Holden straight 6 cylinder motors with high end models carrying the locally built range of V8 motors.

Holden concentrated on improving the VB series up until the end of the VL series production cars, with the oil crisis over and unleaded fuel starting to be introduced to markets globally, Holden had to adapt and change. This meant finding a new car from Europe, where they chose the current model Opel Omega as a base starting point.

The Omega was a great fit as it was already front engine rear wheel drive, the European design was completely abandoned for locally designed front and rear end along with interior components, and to meet unleaded standards, Holden began to use Buick V6 engines sourced from the USA. The local V8 however was struggling to run safely on unleaded at this time, hence the compression in these engines was lowered significantly compared to the previous leaded vehicles they were seen in prior. To improve them performance and emissions wise, along with updating the engine to latest standards, electronic fuel and ignition was added to all vehicles from VN series to VS. VN to VS models all shared the same chassis, with design tweaks between VN / VP / VR and VS models. Holden also produced a large version of these vehicles which carried the name of their previous 1970’s Statesman’s and Caprices, which continued to be sold through to 1984.

When Holden began with the VT they struck trouble early, the next model Opel Omega from Europe was a very small car and not very wide, as Australian demands were for that of a large vehicle not a medium sided car, a huge amount of money was spent re-engineering the entire vehicle, the final product contained very little of it’s original chassis or body being retained. The VT however was a very popular car, the styling was new, the engine was more economical, and by this time Holden had figured out how to get their old 5 litre 304 cubic inch V8 motor running correctly on unleaded fuel, improving the available power from the engine in the VT series vehicles.

Holden decided at this time to begin re-engineering the Buick V6, making it more economical, powerful and responsive. They continue to do this to each engine up until the current VF series. As such little of the original Buick design remains today, with the engine being completely re-engineered. For the V8’s however, Holden tried a number of systems such as single overhead cams on each engine bank, and 5.7 litre engine stroke changes, however the engine was deemed too expensive to engineer to make the kind of power the American LS1 engines were producing, hence they struck a deal with General Motors to use the American LS1 and LS3 engines for all future vehicles from VT series 2 onwards. 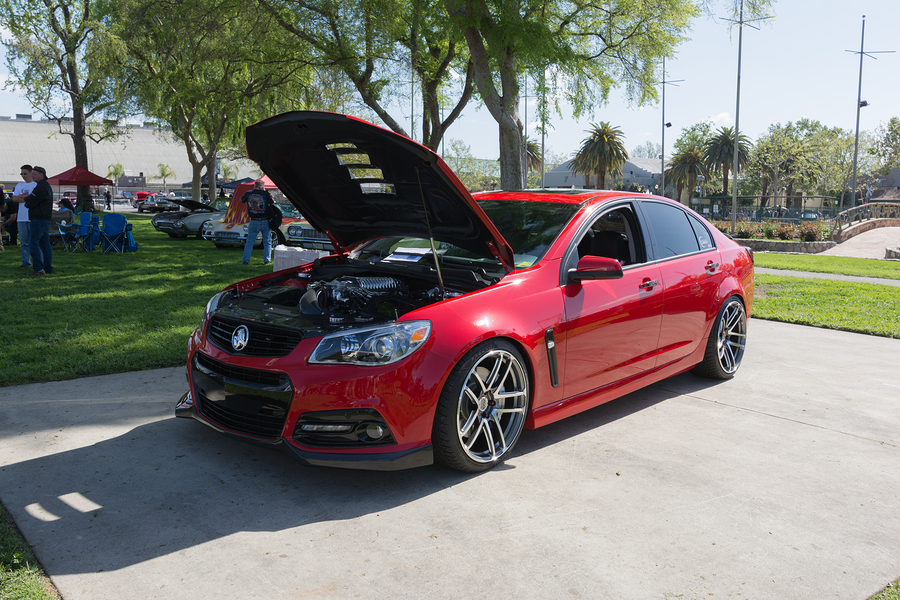 The VE and VF series vehicles were built based upon the previous VT / VX / VY and VZ commodores, however the engineers and designers were given a blank sheet, and told to engineer a brand new vehicle from the previous model as a base. The result was around 1 billion dollars spent creating the VE series cars, a huge improvement in design and quality compared to the previous VY / VZ models, with the VF taking the car even closer to European standards.

However Holden have always struggled to keep competing with the expensive overseas manufacturers in Europe, and the cheap labour countries in Asia, where manufacturing and labour is significantly lower cost and with vehicles from these countries making more profits when sold in the west, it was inevitable that Holden would eventually leave Australia, many predicted they would move their manufacturing to China or Thailand while retaining the design and engineering side of things in Australia, hence potentially freeing up more money for electronics engineers to further advance cars to compete with their European and Japanese rivals, while also allowing the advancement of the high technology skills base within Australia, however General Motors opted for a complete withdrawal, and without government intervention or negotiation, by 2018 Holden will become an import only vehicle supplier of General Motors products.