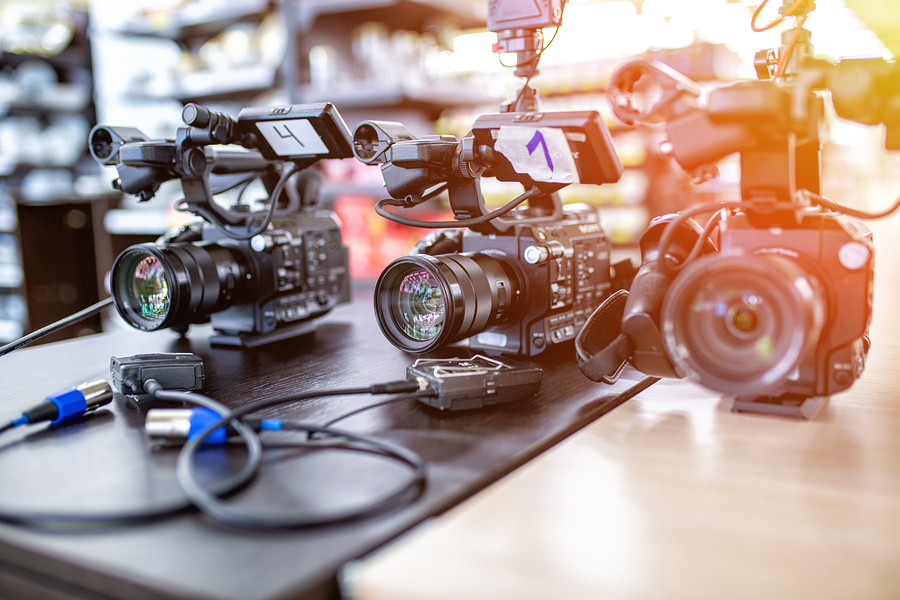 Sydney is a vibrant city that is built on the foundation of commerce based on the fact that some of the world’s biggest corporations are based in Sydney.

These corporations essentially require representations and in most case scenarios, this feat is accomplished via a corporate video that is able to project what the company is all about.

In the current day and age, an organisation is often deemed to be only as good as their ‘corporate video’. Due to this it is imperative that the right kind of people be hired to produce a corporate video.

This team should be competent not just technically, but are also creative enough to ensure that the corporate video achieves its objectives.

There are a number of corporate video production Sydney studios and as it is with any other industry, some are simply better than others and different providers will pitch different angles which could leave you confused.

In order to overcome these kinds of scenarios, it would be wise to have a ‘head-up’ on what a corporate video should be all about.

The planning and production of a successful corporate video is anything but easy as corporate videos are all about communicating the corporation’s brand identity and in order to achieve this, these videos should essential communicate clearly what the organisation, the people and its brand is all about.

It should be able to present the unique value proposition the organisation’s product or services in a clear, present and attractive manner that screams at the audience as to why your company is better than your competition.

It is a common practice for corporations around the world (not just in Sydney) to broadcast their corporate videos just about anywhere and everywhere and this includes social media such as Facebook, YouTube or even on store displays and in waiting rooms and hence, corporate videos should be general, but not bland in any way.

Below are some tips that could help you create a corporate video that goes beyond set benchmarks.