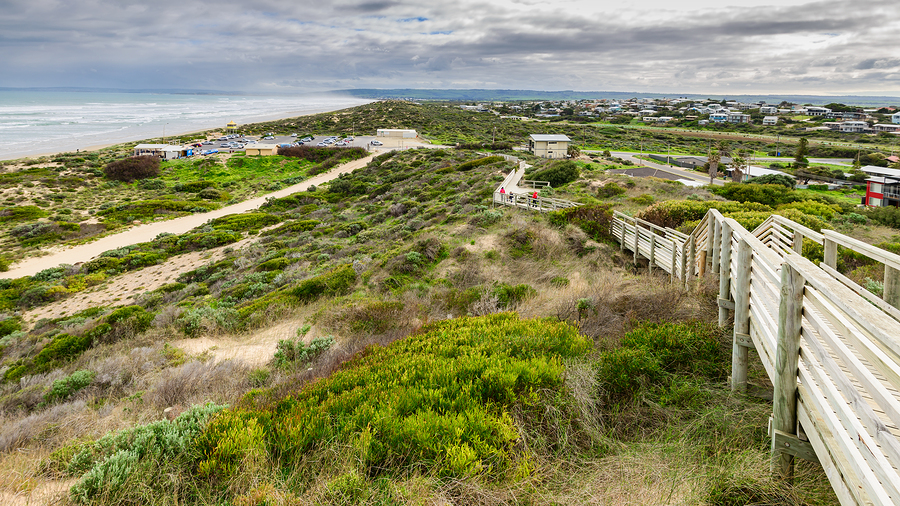 Goolwa Australia – August 14 2016: Picturesque view at Goolwa beach from the lookout trail on a day

We get in the car and it is way too late. My girlfriend is the typical morning vampire and no matter how much I try to explain that the best Whiting fishing comes around tidal change, she still insists on a slow breaky and makeup. As we have finally packed our fishing equipment consisting of a couple handlines, a surf rod, a bucket and a shovel we are finally on our way towards Goolwa, the promised land of the Goolwa Cockle, commonly known as a Pipi.

Its noon when we arrive and prime fishing time is past. The wind is strong, chilly and there is clouds looming. But the beach is a beautiful painting of sandy beaches, grassy hills and far away mountains. Some beginner surfers are in the water with teachers from the KingoSurfing school next to the car park.

Although I am frustrated at losing my chance to catch whiting there is still cockles to be had! We find a few people digging for the molluscs on the shore and we follow suit with our trusty bucket and garden shovel. After half-running towards the break I plunge the shovel into the sand and I feel a slight rocky clink, after I chucked a shovelful of sand aside I rake my hand into my newly dug hole and I pull out a small, triangle shaped, white-brown shell and inside it is what we are here for. 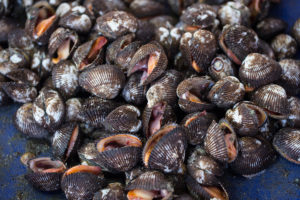 Not long after we find another one and another one! Then they just keep coming in. It seems that Goolwa beach is so plentiful with these little things that they never end. The best way to find them is to go about 10 metres out from the furthest point of where the surf goes and dig about 10 cm deep. After that it is just about hitting the right spot and if one pipi is there, you can be sure that at least 50 more are hiding within centimetres from each other. Just keep an eye on the  waves so you don’t get soaked, we learned that the hard way.

Even digging with just your hands works or you can choose to do the effective but silly looking ‘’Cockle Shuffle’’ where you dig your feet into the sand, twisting your feet side to side, until you can feel the seashells. I found the best technique was Cockle Shuffling until you can feel the pipis then searching with your hands to dig up the whole neighbourhood, then move on to find the next lot.

After a few minutes we have filled a layer of Pipi’s at the bottom of our our bucket and I remember reading that it’s best to give them a layer of water to let them spit out any sand that is stuck in their shell as well as measuring the smallest ones to chuck out any one that is smaller than 3.5 centimetres. After another couple hours the bucket is half past full and I assume that we are close to the SA limit of 300 cockles person.

As the designated boyfriend I have to carry this unimaginably heavy lot of clams and seawater up to the car park. After huffing and puffing my way up and having a shower we crash in the car for some well deserved rest. When we woke up at 4PM I still could not get over the promise of whiting schooling just offshore so I grabbed my surf rod, a few cockles for bait and all my hopes. But those hopes would be destroyed as the wind had turned on-shore and any attempt at casting out far enough was in vain.

Still happy we drove home to enjoy a week long feast of seafood. In retrospect the Goolwa beach is the perfect family outing on a sunny day. You fishermen out there can keep your kids occupied while doing the ‘real’ fishing and anyone looking for some cheap sustainable seafood can come through and get your share as research suggest current pipi collection is not harming the population beyond replenishment numbers.

Add the Garlic and Ginger to 4 litres of cold water and let boil. Add live Pipis and boil until almost all of the shells have opened then turn off the flame. Boiling takes around 3 minutes. Add salt and rice vinegar and give it a stir.
Serve with rice.

You can reuse the soup to boil more pipis. 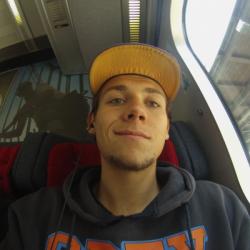