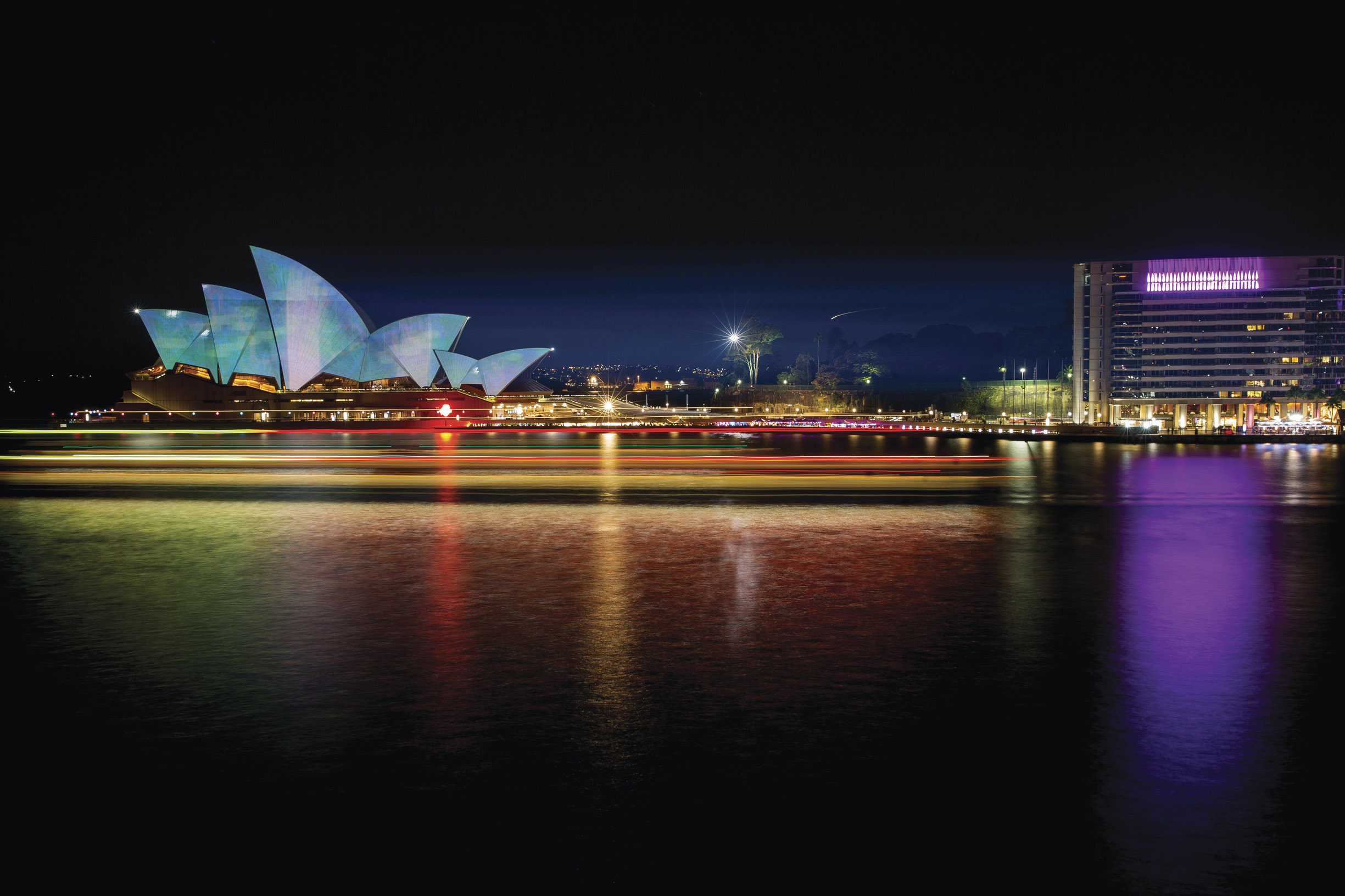 Top 5 Things To Do in Sydney in Winter

Though Australia may be known for its beautiful beaches and warm weather, there’s still plenty of things to see and experience in the winter months. Sydney’s low rainfall, cool temperatures and lack of summer crowds can make exploring Sydney in winter more pleasant than during its scorching heat swells. Here are 5 things to do in Sydney to beat the winter blues. 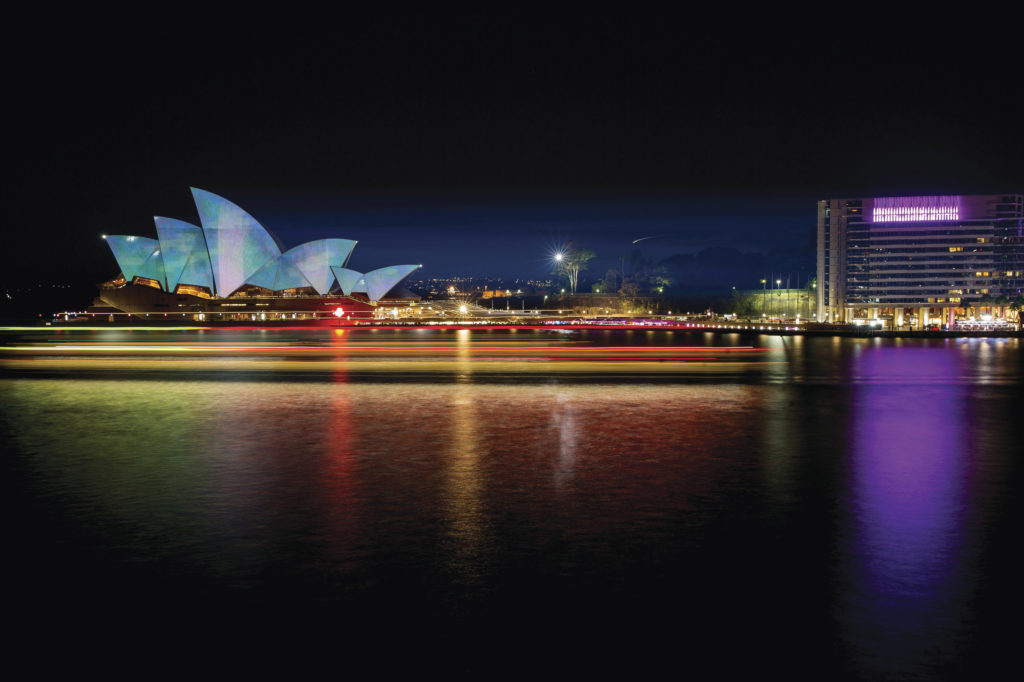 Each year, Sydney’s CBD and its surrounds transform into a dazzling light show for the annual Vivid Sydney event. Enjoy light projections, music and inspiring talks from key speakers as the city’s buildings and famous landmarks become a canvas for a hidden world of fantasy and magic. 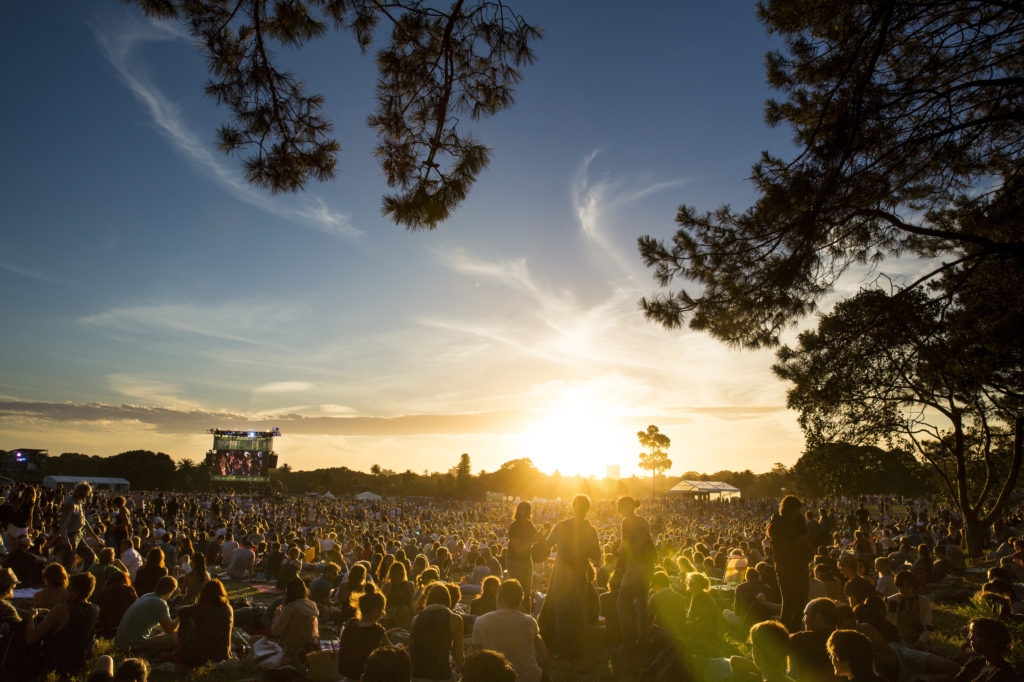 Now in its 63rd year, Sydney Film Festival brings together some of the best in Australian and international cinema. With more than 250 screenings across genres such as features, documentaries, short films, retrospectives and animation across venues throughout the city, you can kick back in a 1920s inspired Dendy’s cinema, the old Hollywood glamour of the State Theatre, or the modern Event cinemas. 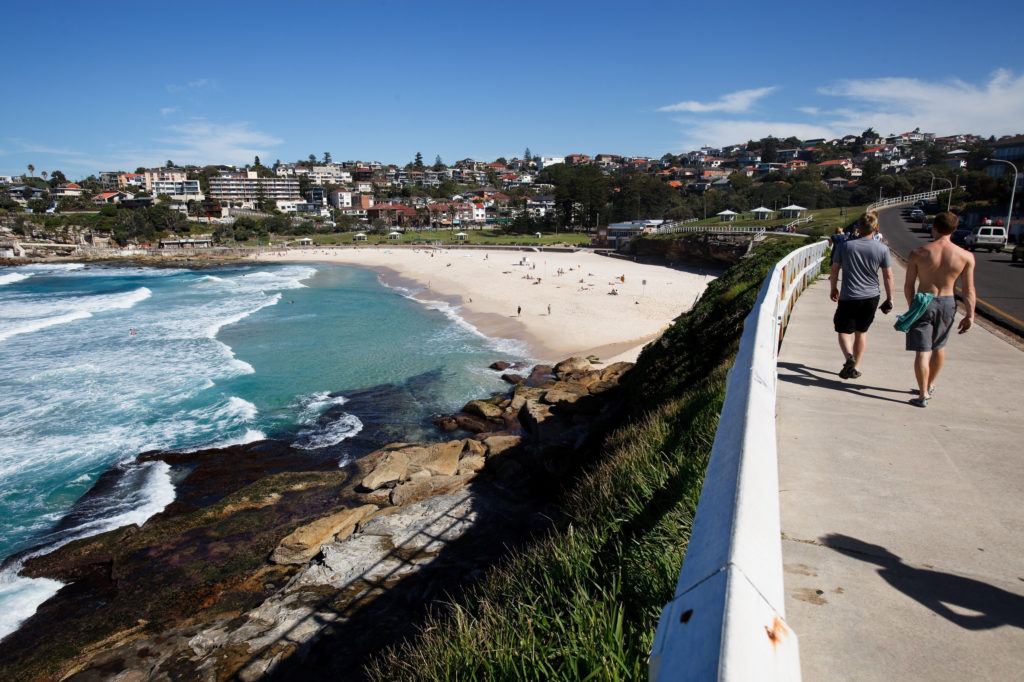 Winter’s cooler climate make it a perfect time to complete one of Sydney’s many coastal walks at a leisurely pace. The popular Bondi to Coogee walk offers stunning views of windswept ocean, dramatic cliff faces, bushland and secluded beaches. Though the waters may be too cold for a swim, you can enjoy a cosy coffee at one of the many cafe’s, browse through quaint bookstores or simply soak in the wintery clifftop views. 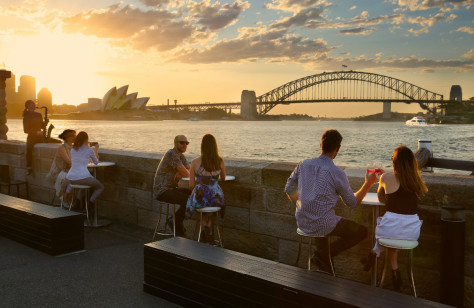 Head to one of Sydney’s many restaurants and bars for a warm drink on a cold night. Historic pubs, trendy hidden bars and beer gardens all throughout the city offer plenty of great places to grab a drink in good company. For the drink connoisseur, there are also bars specialising in specific drinks, such as the whiskey-bar at Baxter’s Inn or the gin-friendly Wilmot bar. 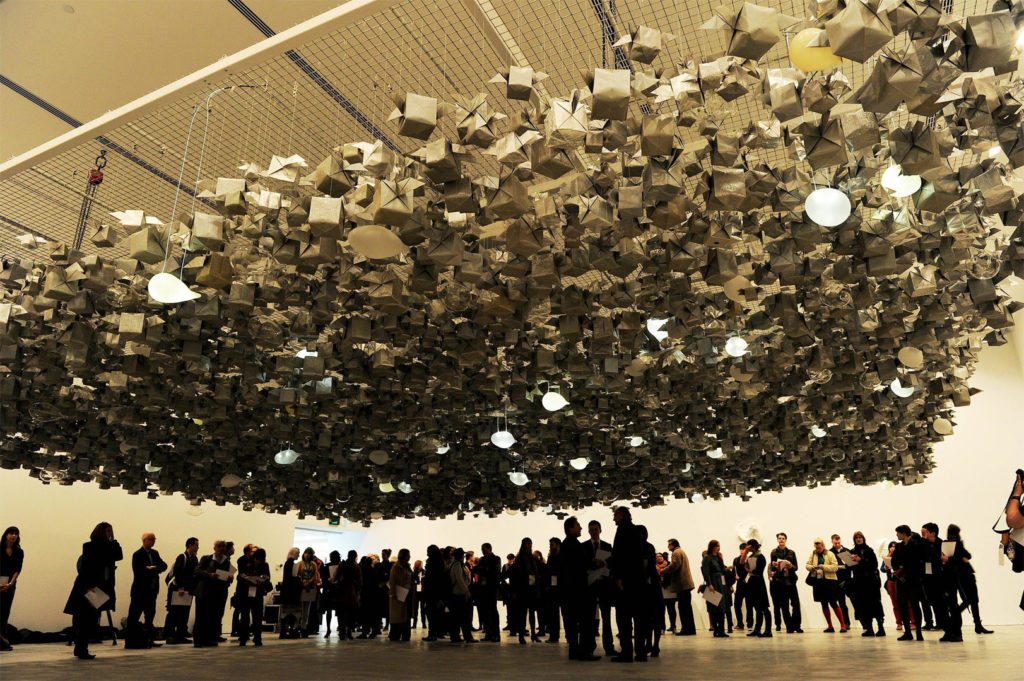 A feast for the eyes and senses, the Biennale of Sydney is Australia’s largest contemporary visual arts festival. With artworks and installations displayed in unexpected places – former prison and shipyard Cockatoo Island, the old railroad of Carriageworks, and in-between locations in the inner west suburbs, the Biennale is a great way to explore the city in a different light. The 2016 theme is ‘the future is already here – it’s just not evenly distributed’, so you can be sure to encounter some thought provoking and mesmerising installations.

Liam is a guest author on Adore Australia, he has just moved to Australia from the USA for work, and is currently travelling around Sydney, trying to experience as much as he can. 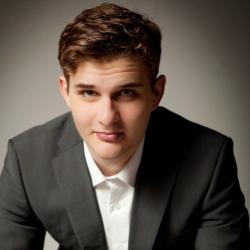 Liam is a guest author on Adore Australia, he has just moved to Australia from the USA for work, and is currently travelling around Sydney, trying to experience as much as he can.