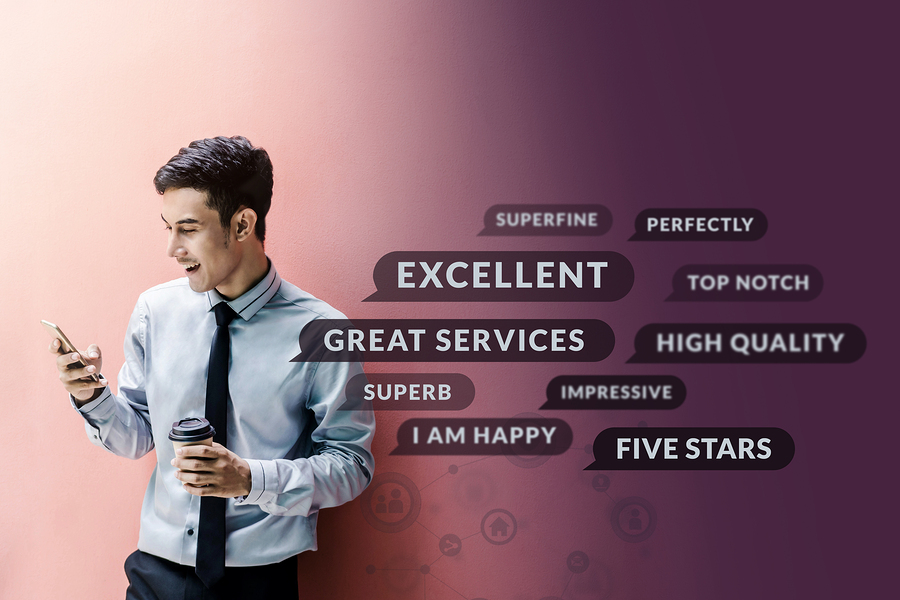 Business Reviews: How to handle your online business ratings

WOM marketing or rather ‘word of mouth’ was regarded as the most effective marketing strategy ever to emerge, that was until the advent of the internet, which ‘threw a spanner in the works’.

This is due to the fact that the internet brought about what we all know as ‘reviews’ and reviews which are ‘similar’ to ‘word of mouth’ have a disadvantage mainly because not all of them are true nor are they all false which make ‘digital’ reviews questionable.

This is among the main reasons as to why companies such as Removify have come into existence that offer to remove negative reviews online about businesses or people.

The issues that arise from this ‘grey area’ include the fact that although some of these reviews are actually ‘fake reviews’ that are commonly perpetrated by rival businesses in order to ‘bad mouth’ their competitors, some are actually legitimate reviews that come from customers who have bad experiences with a product or service.

It is critical to understand both aspects of reviews (fake and genuine) with regards to why they happen (fake reviews) and why genuine reviews are critical to the bottom line.

Competitors often hire individuals known as ‘cyber troopers’ to spread false news about their competitors. These fake reviews are not just unethical, but they also deprive the consumer of being able to select products or services based on their own set of criterions.

Disgruntled consumers are also sometimes responsible for fake reviews as these are consumers who are unable to accept their own mistakes and go about making a ‘mountain out of a molehill’.

Fake reviews have a significant negative impact on businesses and in most case scenarios impact their bottom lines severely enough to cause not just the employees to suffer, but all those related to the value chain of the business to suffer equally.

The fact that ‘fake reviews’ have the potential to actually go viral is another concern that businesses must take into consideration and preferably ‘nip the problem at the bud’ and in these instances, companies such as Removify become critical towards achieving these types of business objectives.

However, this also presents an issue as it provides an opportunity for genuine bad reviews that deserve to be out there warning consumers to be also removed.

However, removing genuine bad reviews are not entirely bad as long as the businesses are willing to commit to changes and make amends towards serving their customers better.

In retrospect, these types of reviews may be seen as a good thing as they provide business owners with a perspective on how customers experience their products or services.

As consumers, we must use adequate discretion before acting on the reviews that we read as reviews are generally subjective; hence perspectives may differ greatly depending on personal opinions.

Some reviews are based on positive experiences, and some businesses go to the extent of giving themselves positive reviews towards enhancing their competitive advantage online.

The simple fact is that online reviews, good or bad in the current digital era play an integral role towards business performance and should never be undermined.