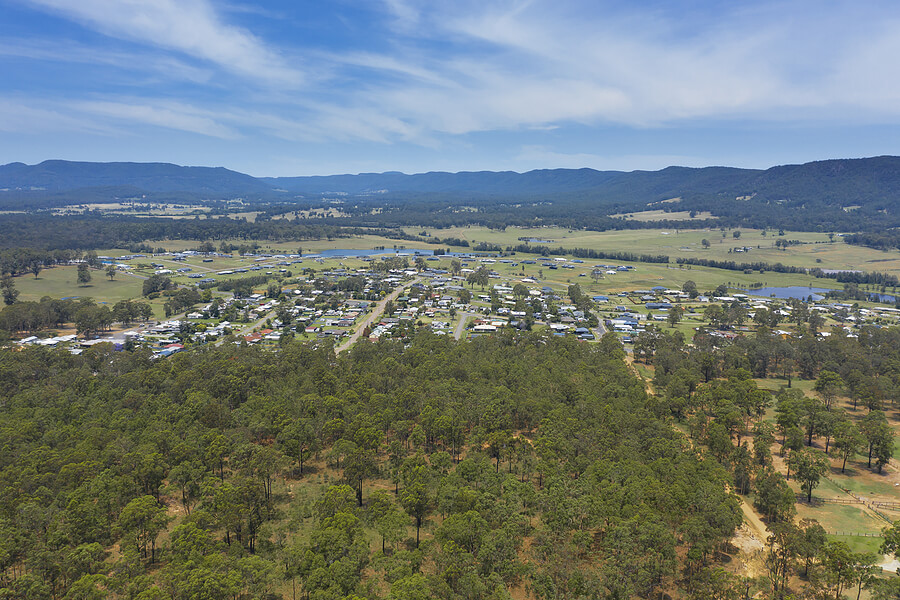 Green energy is making waves in Australia. Recently the Consortium has released plans to produce green hydrogen with wind and solar energy in what being called the “Hydrogen Valley”.

This project would be created by New South Wales and will run completely on green energy from renewable resources. All of this will cost under $2bn and has received endorsement from local and global electric companies alike.

Hunter Valley has traditionally been dominated by the coal industry. With this new project being led by renewables advisory business Energy Estate, the consortium says it plans on producing eco-friendly hydrogen gas utilizing wind and solar energy. This would be used in the upper Hunter Valley area for feedstock for mining, transport and as a potential replacement for the environmentally damaging coal industry in Hunter Valley.

The plans go even further than that though. If all goes well the second stage of the plan would pipe hydrogen to Newcastle as well. There it could be used to aid in the running of a clean energy industrial precinct.

“it could provide zero-emissions feedstock for chemical manufacturing and allow the development of green ammonia for export.,” said Vincent Dwyer a principal at Energy Estate.

There have been a few notable companies trying to get in on the action too. Some of the more noteworthy companies who are trying to aid in the Hunter hydrogen network at AGL Energy, pipeline operator APA Group, Idemitsu, commodities trader Trafigura and the renewable energy developers RES Australia and Walcha Energy.

“We’re not wanting to own all of these opportunities,” Dwyer said. “We’re wanting to enable them to occur by building the backbone infrastructure and then partner with people.”

This proposal was announced following the Morrison government budget commitment of $275m over five years in an effort to aid the development of five hydrogen sites in regional areas. The government made a pledge that it will support clean hydrogen, this could include ecofriendly hydrogen made with only renewable energy and “blue” hydrogen fossil fuels backed by carbon capture and storage.

In one statement Dwyer stated that Energy Estate was yet to discuss its proposal with the government. He said it would not be looking for public backing “for the cost of the electrons” but hoped to discuss “how to plan the infrastructure to allow the hydrogen to occur”.

“The federal government is after good ideas and we’re hoping it would get behind it,” he said.

This green hydrogen will be created by busing an electrolyze to run electrical currents through water. This would then separate it into hydrogen and oxygen. This simple process produces some very promising results. In a suggestion last year an analysis by BloombergNEF suggested that green hydrogen could become the cheapest form of fuel faster than originally expected. He cites evidence of Chinese manufacturers who are already using electrolysers that cost up to 80% less than estimates released by CSIRO in 2018.

This proposal would involve green hydrogen that is produced on the site of a repurposed coal mine at muswellbrook in 2024 and piper to near the Liddell coal plant.

As the world tries to save itself from a falling environment, everybody must do their part to correct the issue; Australia is doing just that with the Hydrogen Valley.