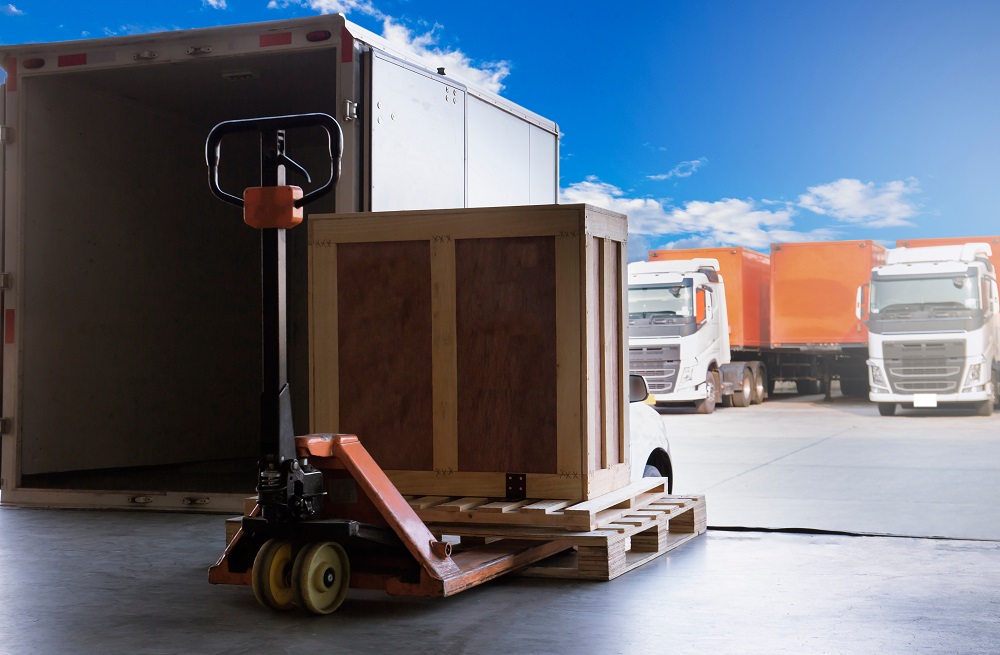 Worrying About Stacking And Moving Your Products? Get Export Pallets Now

If you have a supply chain business and you are struggling with storing and moving your products, then you should definitely think about getting export pallets. A pallet is a frame made of wood, plastic or other type material used in the movement of the load, to facilitate the lifting and handling with small hydraulic cranes, called forklifts. Exports pallets were first used by the US military or Europeans to supply their troops in Europe during World War II. In Colombia and in some areas of South America, the term stowage is used for pallets. There are some types of high-quality pallets which exported from different parts of the world. These can be very effective for your business. Exports pallets are widely used by international companies to export goods safely in these wooden pallets so that goods will not be destroyed. 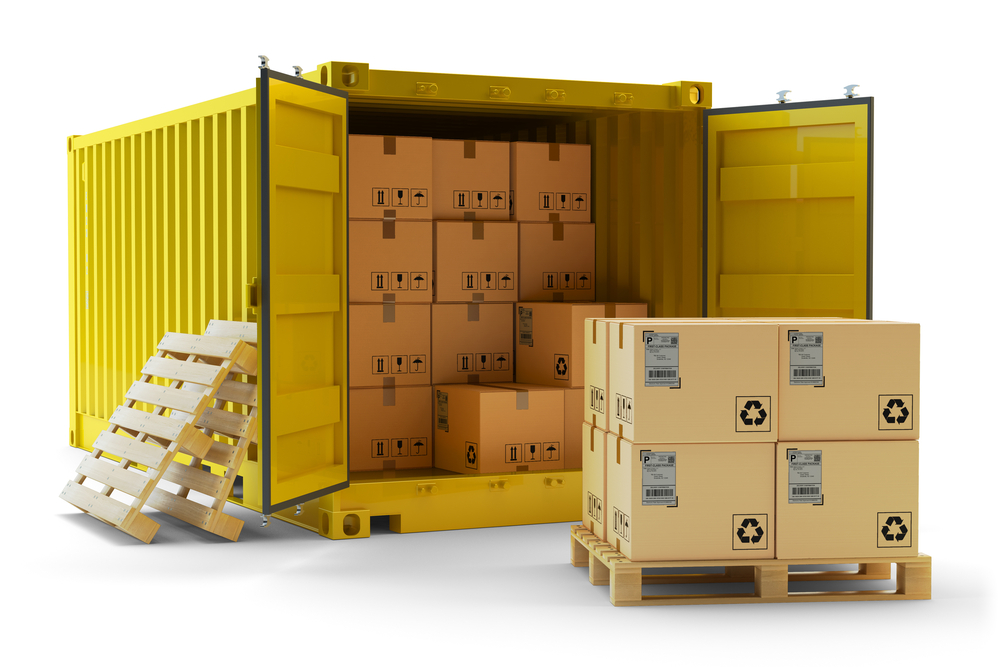 European pallet measures 1200 x 800 x 145 mm. It is standardized in dimensions and materials used according to EUR and EPAL approval. It is used in transportation and storage of consumer products. This approval was made for the first time by the Austrian railways and was later adopted in Europe, to make the most of the measures of the boxes of railway wagons and trailers, which have a width of 2400 mm inside. With this pallet measure, two pallets can be placed in the width of the box in the transverse direction or three if they are placed in the longitudinal direction. In this way, as the sizes of the pallets are standardized based on the width of the trucks. A formula was reached to calculate the number of pallets transported from a truck: the length of the load surface is taken and divided between 0.4, giving an approximate value of the number of pallets that the truck can transport. This type of pallet is the most common in the European market. Within the euro pallet, there is also a subcategory called Display Pallet (half pallet), which measures half the length of a standard pallet (600 × 800 mm). This type is widely used by hypermarket chains to replace products.

This is the American pallet and measures 1200 × 1000 mm. It is mainly used in the American and Japanese markets. There are also other sizes that are used in much smaller proportions, almost marginally:

Universal export pallets may have other specific standards or dimensions, particularly in the chemical sector. The dimension 800 × 1200 mm is the most widespread in Europe, although it is also common to 1000 × 1200 mm.

Pallet boxes are pallets with four frames and possibly a lid. Unlike other export pallets, pallet boxes can be stacked when loaded. In this case, they are sometimes capped to make them more stable. Stacking allows pallet boxes to use storage space and use truck capacity more efficiently. Another advantage of the pallet boxes is that the goods are stored safely and are not damaged during transport. In addition, there are collapsible pallets boxes in which the pallet frames can be laid flat. In this way, less space is needed to transport them back empty.

It can be concluded that all your storage and transportation needs can be met by using export pallets. You can get any variant as per your requirements. There are different companies who can supply pallets originating from different parts of the world at highly reasonable costs.

Alyssa Moylan is an ordinary woman from Australia, a writer by day and a reader by night. She writes on various topics like home improvement, business, lifestyle, health, travel and fashion. She likes to think of ways on how to solve daily life problems of people.

Alyssa Moylan is an ordinary woman from Australia, a writer by day and a reader by night. She writes on various topics like home improvement, business, lifestyle, health, travel and fashion. She likes to think of ways on how to solve daily life problems of people.