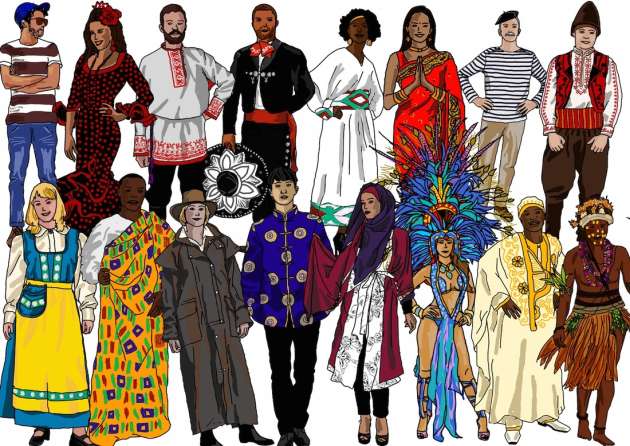 The Evolution of Australian Fashion

The history of Australian fashion design refers to fashion evolved from the ancient years and developed with respect to time, geographical locations and climatic conditions.

Christian Dior, along with 10 packed cases containing 50 of his creations, landed in Sydney and as a result, High Fashion was available to Australian women for the first time.

Famous costume designer Orry Kelly, designing dresses for the likes of Marilyn Monroe, Bette Davis, and Ada Gardner. While few Australians e heard or the designer. He won three Oscars for ‘An American in Paris, Les Girls’ and ‘Some Like it Hot’.

Designer Cartx Zampatti described it as a time when “Only people who could afford travel to Europe and shop overseas could look very chic, as there was so little available in Australia”.

In 1972 Zampatti opened her first boutique in Surry Hills. Sydney. Carla Zampatti is known as a true Australian fashion.

Katie Pye was an Australian fashion icon throughout the 1980s. Pye was renowned for her avant-garde works, explorations of graphic forms and innovative fabric treatments.

Australia embraced the idea of the ‘Power Designer’: Men like Peter Morrissey, Wayne Cooper, and Joe Saba dominated the industry and became iconic celebrities across the country. It was very much a time of status; the ‘bling bling’ era.

In 1999. Something happened at the turn of the millennium and almost overnight, the incredible talent was being thrust into the spotlight. It kicked off with the Aussie ‘Denim Giants’, as 1999 saw the beginning of sass & bides ever-growing international empire.

Gareth Moody, Dan Single, and George Gorrow, dissatisfied with the range of denim on the market, launched their eponymous brand Ksubi.

In 2002, Toni Curtis’s collection in Melbourne was a much-needed dose of couture to the Aussie fashion world.

From 2008 onwards, however, a handful of very talented emerging Australian designers have caught the attention of editors, buyers and the fashion-elite world over. They are the likes of Josh Goot, Kym Ellery, Dion Lee, Christopher Esber, Aurelio Costarella, and Anna Plunkett.

Australians have become more fashion-conscious than ever. Thanks to online stores and high street giants like Zara and Topshop opening stores, ‘beachy’ sensibility has gone from bikini tops and flip flops to Josh Goot and Ellery mixed with international brands like Celine, Alexander Wang, and Phillip Lim.

We are existed to announced that you can also see more trendy and fashion stuff at Judaica world shop such as kiddush cups, classic watch, handcraft, Shofar, statuesque and religious pictures that cultural and traditional items that look classy, unusual and inspiring.