Throughout history, different architectural styles were present in Australia and they all had a certain impact on one another. So, in order to be able to understand the contemporary architectural style and its prominent characteristics, one must get familiar with previous trends as well. Here is an overview of their most important features.

We use the term colonial architecture to denote the buildings which were built between 1788 and 1840 by Australia’s first settlers. The materials used in construction were mostly clay, bush timber and stone, while the roofs were either thatched or shingled. The main feature of this architectural style was simplicity and the lack of subtle details. Furthermore, the Georgian style, which was immensely popular in Britain at that time, had a huge influence on the Australian architecture as well. Even though it wasn’t as lavish as in Britain, this style has brought many innovations including hipped roofs. Afterwards, the style called Colonial Regency gained in popularity and its sophisticated elements reflected a period of prosperity between the 1820s and ‘30s. 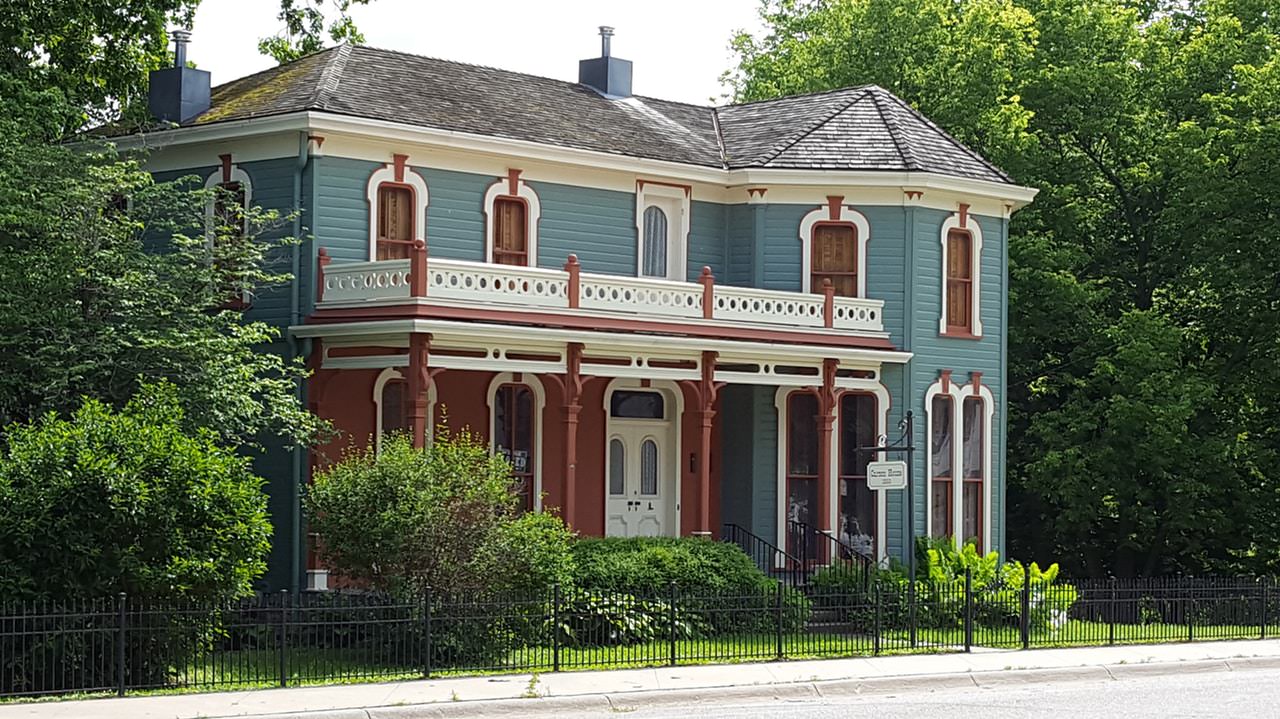 The Victorian period was characterized by the use of more durable materials like corrugated iron which quickly replaced the shingled roofs. On top of that, architects of that time started using glass in their designs as well. Finally, one can easily notice that this style puts much more emphasis on details and was heavily influenced by European countries like Britain, France and Italy, so it’s not surprising that Italianate and Queen Anne were some of the most popular styles of that time.

The next period was characterized by the search for a genuine Australian look as an expression of identity and independence. Stainless glass was used for front windows and Victorian ornamentation was still very common. Furthermore, red brick walls and the steeply sloped roof were also popular features during the Federation period. Finally, people have started paying more attention to décor as well as showing more interest in ornamental woodwork.

The interwar period has brought many changes and the first Australian university-trained architects were influenced by their English teachers. Californian Bungalow was the name of the style which had become a true craze and it reflected their increased interest in other world cultures, particularly American. Some of the most prominent characteristics of the residential architectural style of the interwar period were a horizontal-focused design, the use of lighter tones for the interior, as well as lower and flatter roofs.

Before we start discussing the architecture of modern times, let’s mention some of its essential characteristics during the post-war period. After the World War II was finished, Australia’s relations with the USA became even stronger and this has found its expression in the architecture as well. Furthermore, the war-affected economy made the architects start using cheaper materials like plastics and fibro-cement, and opting for more austere and simpler house designs. 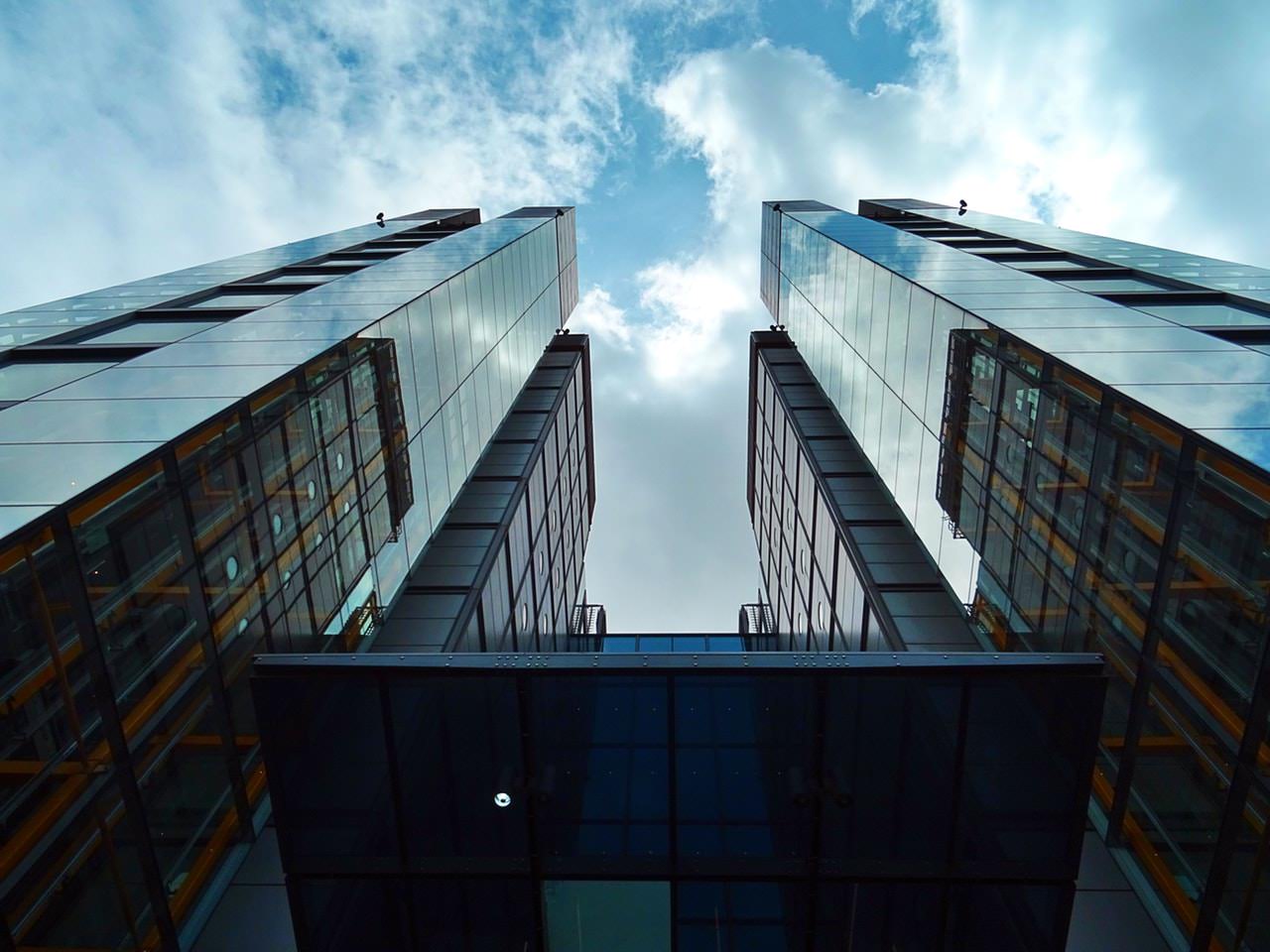 The late 20th century was a period of huge changes such as the fast growth of youth culture, the appearance of new music genres and innovative fashion trends. The same goes for the architectural trends that were quickly developing and you could already see tall skyscrapers which had an enormous impact on the ever-changing street landscape. The building materials that were mostly used were fibro-cement, brick-veneer and brick. Finally, it’s important to mention the advancement of technology which led to faster changes and even more innovations in the field of residential architecture.

Finally, contemporary architecture is what we are surrounded by today. However, in comparison to previous styles, the contemporary design seems to be much harder to define. The main reason for this is the fact that the architecture today is characterized by a lot of experiments, merging of different styles and sharp contrasts. Additionally, open-floor plans are definitely one of the most prominent characteristics, and they reflect people’s need for bright and spacious homes. On top of that, when it comes to the exterior, architects pay a lot of attention to creating focal points and entrance doors painted in some vibrant nuances are intended to achieve exactly this. Aside from being used to tie the whole design together, the bold-coloured doors should help a homeowner create an inviting atmosphere which is highly-valued in today’s society.

As you can see, the Australian residential architecture has a long and rich history. Each of the styles has in its own way contributed to the appearance of today’s contemporary style. Lastly, we can freely say that the beauty of today’s architecture is that it represents a combination of numerous styles and leaves a lot of space for creativity and experimentation.