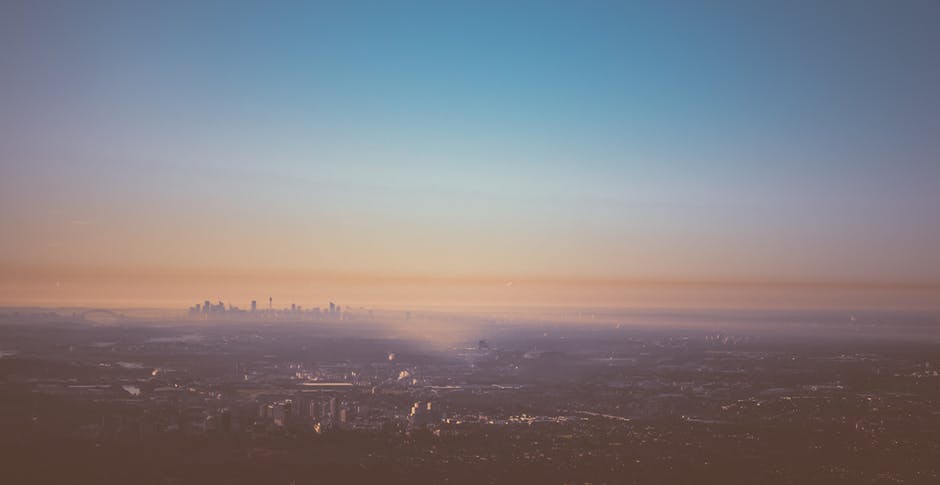 Sustainability as a lifestyle: How green are Australians?

While in the past, a lot of people tried to outshine their fellow men by having a larger home, a sharper apparel and a more expensive car, today the rules of the game have changed. Today, moral and ethical superiority is mostly displayed in environmental awareness. In other words, one that spends as little resources as possible and prefers eco-friendly materials can be considered as someone who truly leads a sustainable lifestyle.

Still, not every region is as planet-oriented, which leads us to our next question: “How exactly green are Australians?” Let’s find out!

When it comes to eco-friendliness, the materials from which the items are made are not the only factors that matter and buying local products also plays a vital role in this effort. Why? Well, simply because in order to transport one brand from North America, Asia or Europe to Australia you need to spend a fair amount of resources in either ship or airplane fuel. The latter one even goes as far as to pollute the air, which makes this entire issue even worse. Luckily, in Australia, there is an ongoing campaign urging people to buy Australian made products and the reaction of the overall population to it, has so far been quite positive.

Next thing that needs to be considered, when speaking about sustainability in Australia is the overall energy consumption. According to the recent statistics the power consumption of energy per capita in Australia is quite high actually. Although at around 5,484kg of oil equivalent it is significantly lower than that of the US (6,917kg), this figure is still significantly higher than that of the neighboring New Zealand at 4,454kg.

As for the electricity consumption per capita, the 2013 statistics puts Australia in the not so enviable position with 9,084 kWh. Luckily, there are some initiatives to reduce this astounding figure. One of the ways to do so is to switch from incandescent to LED lights and thus significantly reduce the consumption of both commercial and residential properties. In benefit to this effort goes the fact that Australia is the home to numerous advanced LED lighting solutions suppliers such as Industralight.

As for the issue of sustainable housing, Australia is truly on par with some of the world’s most progressive regions. Some of these homes are made from repurposed materials such as shipping containers, but there are other more indigenous ideas. Not a lot of people know about a Coober Pedy, an underground city in Australia with population of almost 1,700. Due to the extreme heaths in the area, the residents decided to migrate underground and thus save energy on cooling their homes via AC units.

Finally, when it comes to sustainability in Australian food industry, residents of the Land Down Under have something to brag about. Australian organic foods are quite great and so are the habits of people buying them. It has been noticed that the local population a) prefers buying produce in season, b) strongly lean towards buying local (something we already discussed) and c) have a habit of reusing shopping bags. As, for the best places to enjoy eco-friendly meals in Australia… well, there are numerous spots you just can’t afford to miss out on.

Frugality and eco-friendliness dominate when it comes to housing and dining solutions, which only demonstrates the individual effort of the Australian population to make a change on a personal level.

On the environmental performance index published on January 2016 Australians seem to occupy a high 13th spot. So, while still far behind top of the list countries like Finland and Iceland, it would seem that Australians are quite keen to the green lifestyle.