Unassuming Toxic Items in Your Home 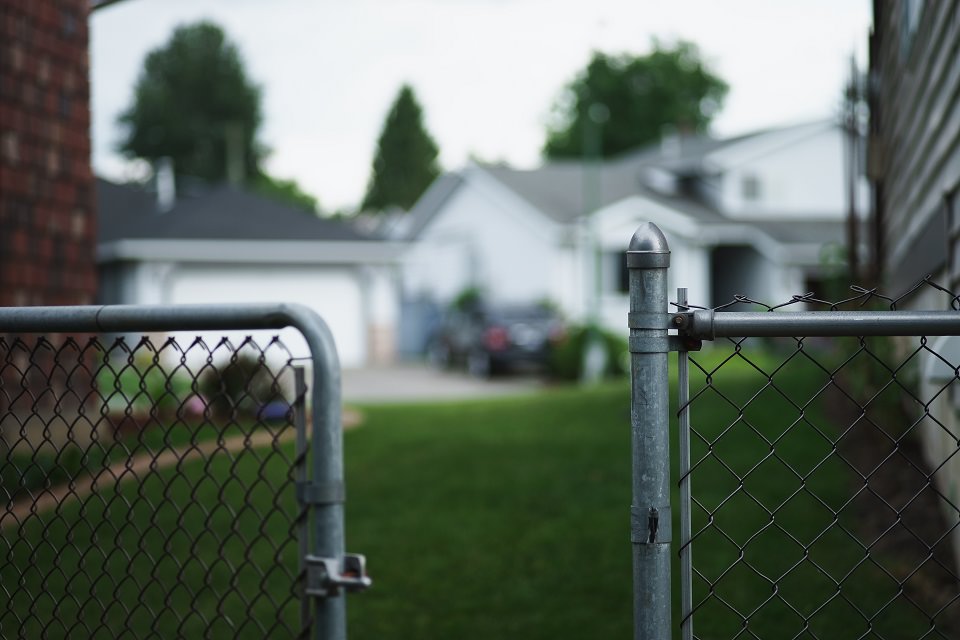 The modern age has yielded many convenient household solutions and practices that are more effective, resilient and durable than the ones used before. However, many of those items and materials owe their functionality and efficiency to chemical compounds and formulas that aren’t always environmentally-friendly, while some are simply toxic. However, identifying and proving such small scale toxicity has always been difficult. Since we are exposed to a wide range of elements, it isn’t easy to single out the one that’s causing health problems. Still, with these five, there’s no doubt. They’re guilty as charged.

Many mattress manufacturers use potentially harmful compounds called PBDEs (polybrominated diphenyl ethers). Once considered an ingenious improvement, these flame retardants have been associated with brain and reproductive health damage, decreased sperm quality and thyroid problems. An additional reason for worry is that we spend a third of our day in bed, while babies are at the highest risk. Mattresses and upholstered furniture containing PBDEs have been banned in some countries, so make sure you buy PBDE-free products only. 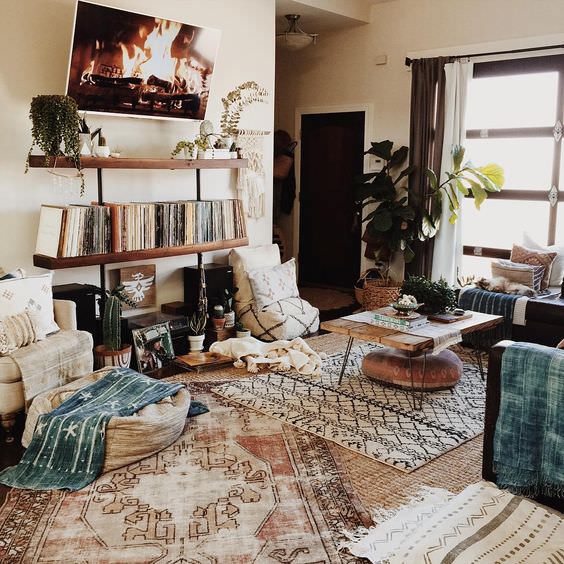 While stain-resistant carpets have been hailed as the best thing since sliced ham, a number of industrial chemicals used to repel stains can be linked to a variety of health issues. In the previous decades, manufacturers used PFOA, a Teflon-based chemical suspected of causing cancer and thyroid diseases. Stain resistant products from the latest decade probably contain compounds called PFASs (polyfluoroalkyl substances), which build up in the body and are passed on to newborns. Also used in many types of firefighting foams, PFASs garnered nationwide attention after increased presence has been identified in the vicinity of RAAF Base Tindal in Katherine, NT. On December 3rd 2017, the Australian Government has announced a $5.7 million Community Support Package for people impacted by PFASs from Base Tindal. So, when buying a new carpet, hold on to untreated, natural materials like sisal or wool.

Many personal grooming products from liquid soaps to toothpaste contain triclosan, a widely used antimicrobial compound. Triclosan, however, has been linked to hormone problems such as infertility and early puberty, while it caused liver cancer in test mice. Unfortunately, while phasing out triclosan, manufacturers are bringing in another antibacterial chemical called benzalkonium chloride, which is a known respiratory irritant that intensifies asthma problems. Unless you’re a surgeon, antibacterial products are a bit of an overkill in the household. Soap and hot water should keep you safe. If you still need a hand sanitizer, buy those based on ethyl alcohol. 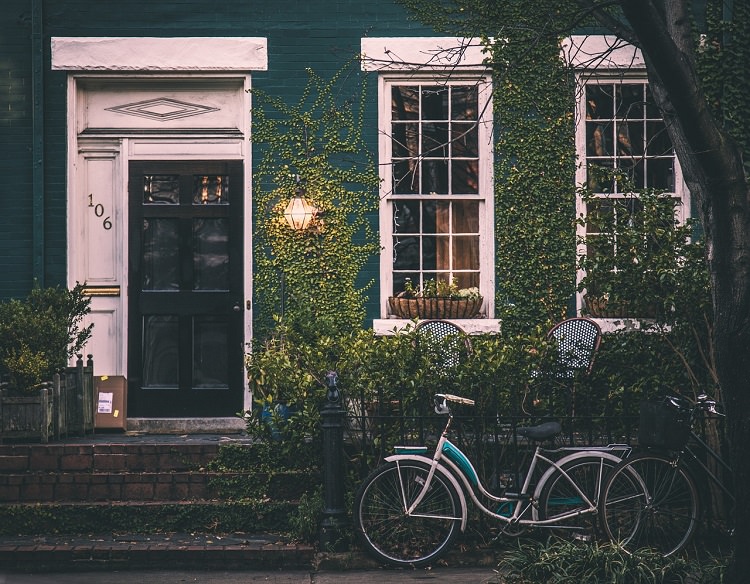 One would think that earlier your home was built, the fewer toxic materials were used in its construction. True, but you’ll have to go a century back to find a toxin-free building. The reality is that a large number of homes built in expanding cities like Sydney in 1980s and before contain asbestos in their structure. Due to its excellent insulating and fire-retardant features, this fibrous material was widely used for floor and ceiling tiles, roof shingles and siding insulation – even piping elements. The problem occurs when asbestos is disrupted and the micro-fibres become airborne. When inhaled, they lodge in the lung alveoli and are capable of damaging cellular DNA. If you are planning a purchase or already live in a home built in the ‘asbestos-era’, ask around about who does licenced asbestos removal and eliminate this hidden health hazard.

Intensive strawberry farming includes practices such as fumigating soil before planting. Producers have long used methyl bromide to kill disease-causing bacteria, fungi, nematodes and insects in the soil. However, this chemical is also very effective in destroying the stratospheric ozone layer. Under the Montreal Protocol, Australia agreed to phase out methyl bromide, and from January 1st  2005, all uses but quarantine, pre-shipment and feedstock applications were prohibited. However, each year strawberry growers in Victoria’s Yarra Valley have to apply for a much criticized use exemption, justifying their cause through the unfavourable nature of the soil. Since there’s no guarantee that organic strawberries weren’t fumigated, buy strawberries locally, in-season from small-scale growers.

People have become increasingly aware of dangerous chemicals contained in everyday household items. Luckily, a lot of manufacturers have recognized the problem and are now offering risk-free alternatives or have increased their efforts to switch to altogether toxin-free products.