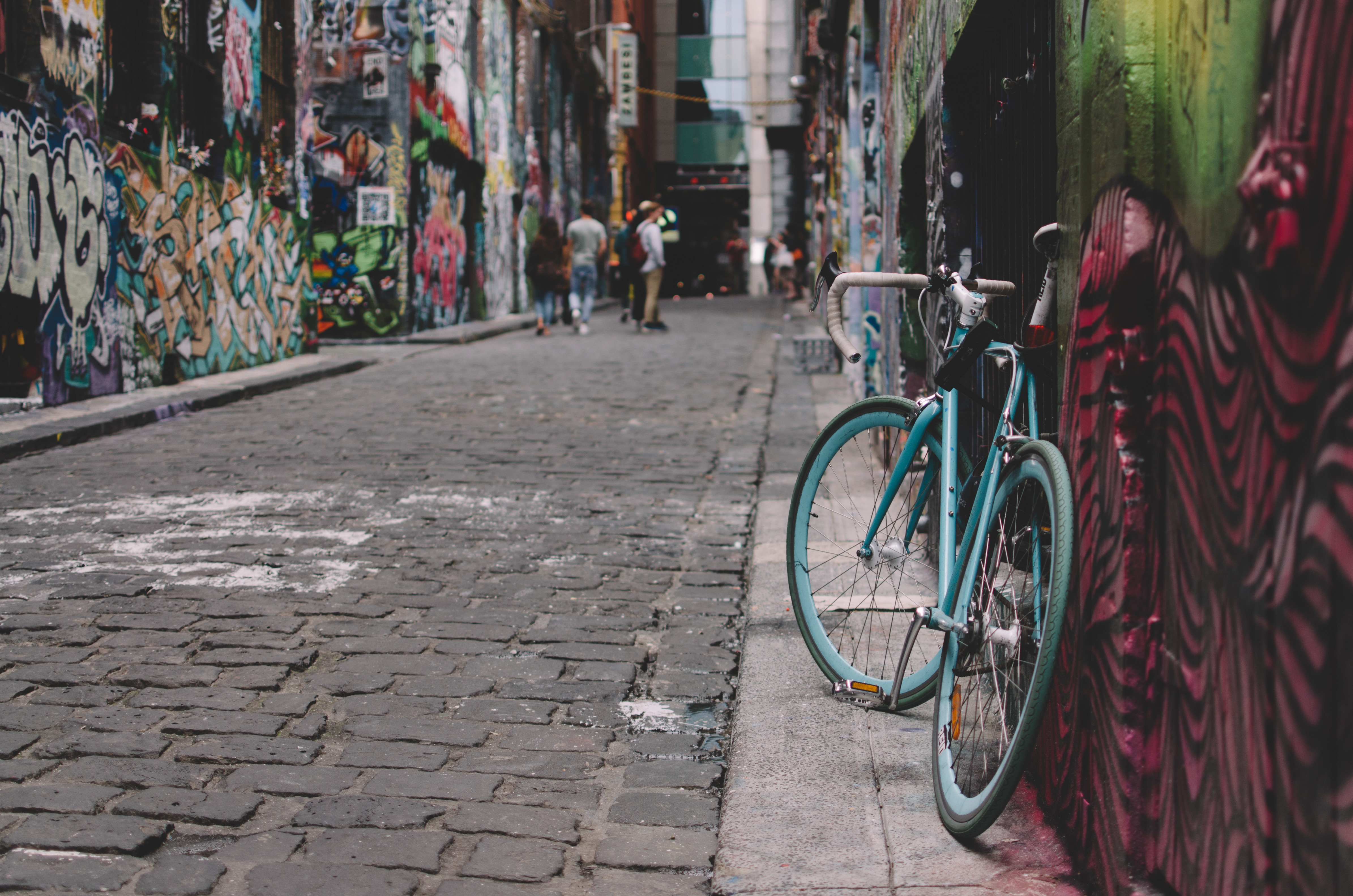 With more than 6 million residents and an expansive urbanity filled with interesting things to see and explore, Melbourne is a gift that keeps on giving. However, the capital of Victoria also boasts an enchanting countryside that surrounds its concrete cobweb of streets. If you have some extra time on your hands during a Melbourne visit and you’d like to escape the city verve, here are some suggestions for 5 easy Melbourne day trips.

If you’ve come to the state of Victoria for a long vacation, driving along the magnificent Great Ocean Road is a rite of passage. The roughly 250 kilometers of asphalt between Allansford and Torquay might not be the longest ride imaginable, but it surely makes up for it with the consistently jaw-dropping scenery and a pure, unadulterated epicness of the coastline. It is a trip that can easily be broken into two or three days brimming with aquatic activities such as surfing, snorkeling or simply beach-hunting, as well as surprising tours of art galleries and museums one can easily find along the way. Of course, the selection of superb restaurants and diners along the way goes without saying, and the Great Ocean Road culinary adventure is practically inescapable once you embark on the trip.

A picnic on the outer slopes of Warrandyte State Park 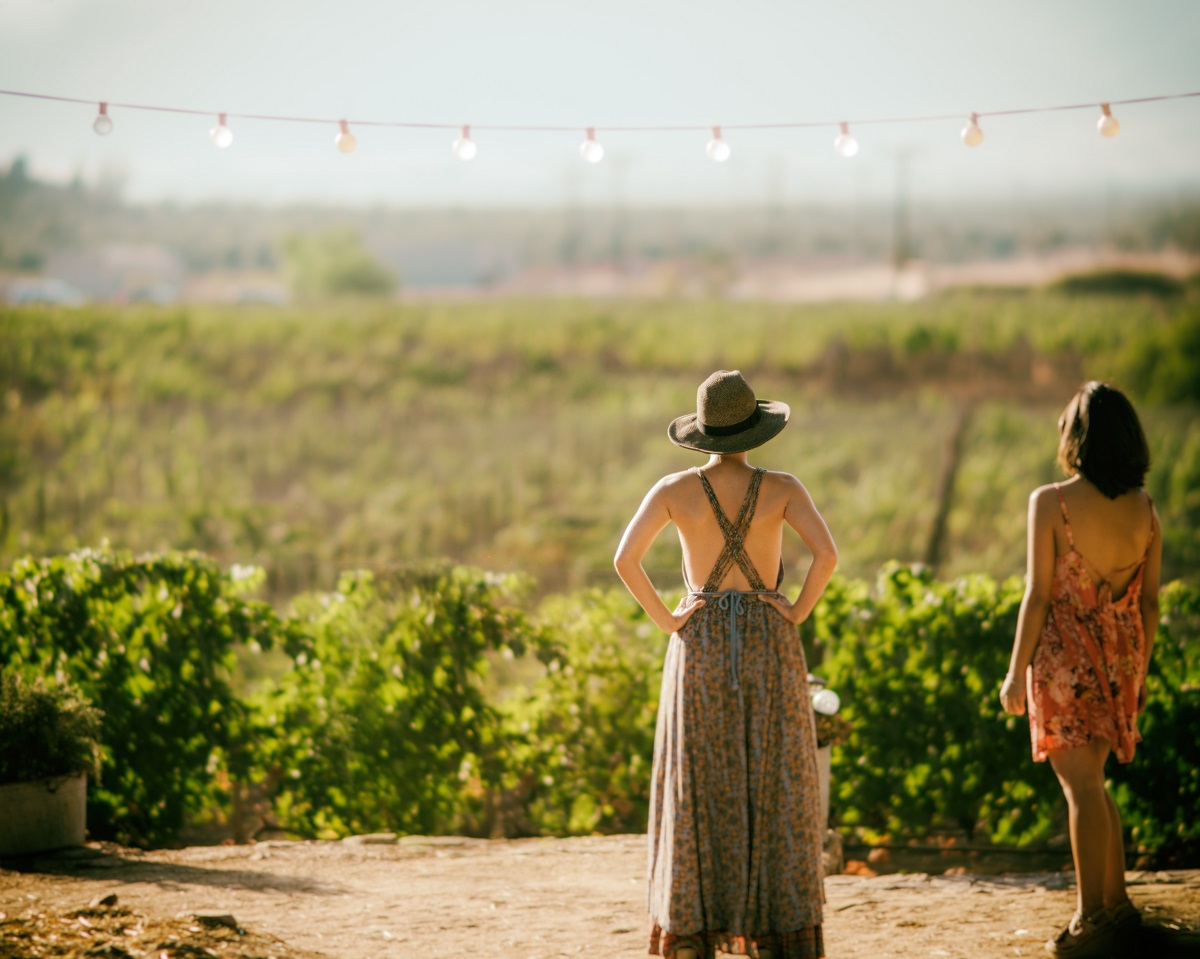 Of course, if you are in the mood for a truly casual outing, you can always organize an easy-going picnic on the hill slopes outside the city. Warrandyte State Park is a beautiful patch of greenery that surrounds the banks of Yarra River. Make sure to go on a hike to the Jumping Creek reserve and have a walk through the nearby Black Flat, the tranquil area south of Blue Tongue Bend.  After a nice afternoon in the Park, you can proceed southward to the amazing Olivigna winery for an exquisite tour of wine-tasting as well as a delicious dinner as the sun sets.

An adventure on the legendary Hanging Rock

Still, there is one place you should avoid having a picnic at, and that it the legendary Hanging Rock – a gargantuan rock formation that owes its intricate, ornate appearance to the rapid stiffening of magma more than 6 million years ago. Since then, it has been a sacred place for the local natives as well as the beloved backdrop for concerts. The location also serves as a foreboding, haunted locale in the critically acclaimed book and its subsequent film adaptation “Picnic at Hanging Rock,” which we recommend checking out only after you’ve paid it a visit. 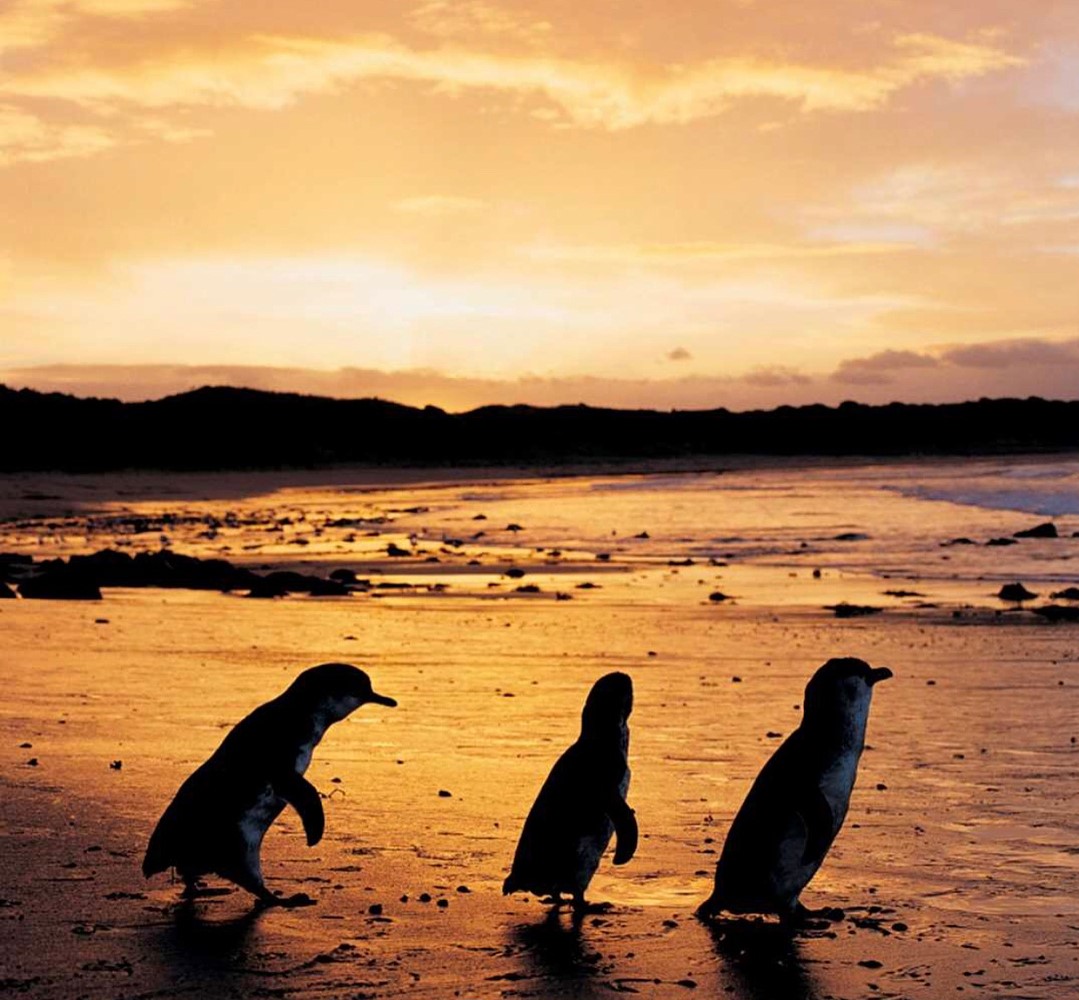 The island named after the first governor of New South Wales, Arthur Phillip, is a beloved summer destination located about 140 kilometers from Melbourne. Reach the fishing village of San Remo (not the Italian one) on the tip of Western Port Bay before you proceed to drive over the small bridge known as Phillip Island Road to enjoy the once-in-a-lifetime opportunity of reveling in the sight of the Penguin Parade. After a day swimming in the sea, hundreds of charming little penguins emerge ashore at Summerland Beach, which is truly a sight to behold. Take a walk around Cape Woolamai to appreciate its golden sands and pink granite cliffs before you proceed to have a delicious meal at Harry’s on the Esplanade.

The natural beauty of the Dandenong Ranges

An hour east of Melbourne lies a gorgeous biome that can easily be mistaken for the otherworldly Garden of Eden. The 42 hectares of colorful flowers and trees paint a mosaic of wonder one should definitely savor at least once in the lifetime. Embark on the Kokoda Track Memorial Walk, also known as 1000 steps, which is a winding 3-kilometers long trail that will take you through the most captivating parts of the Dandenong Ranges National Park. Just make sure you put on your best hiking sneakers as the terrain itself can get a bit steep. Apart from that, the crisp air, alluring scents and gentle ferns that dance on the breeze will keep you pretty occupied for at least two hours.

If you are a newcomer to Melbourne who has had enough of the sidewalk cacophony, you’ll be delighted to know that each of these day-trip suggestions offers a premier experience far from the madding crowd. If you’ve been to Melbourne many times over, or, even better, if you’ve decided to move in, you should know that the incredible landscapes of Victoria have a bit of something for everyone, especially for those in dire need of a time-out.

Olivia is psychologist and entrepreneur from Brisbane. Mother of two beautiful children and proud owner of two silly boxer dogs. She is passionate writer, a traveler and conscious consumer, seeking healthy and sustainable products to incorporate into the lives of her family. Her motto is “Be the change you want to see in the world”.

Olivia is psychologist and entrepreneur from Brisbane. Mother of two beautiful children and proud owner of two silly boxer dogs. She is passionate writer, a traveler and conscious consumer, seeking healthy and sustainable products to incorporate into the lives of her family. Her motto is “Be the change you want to see in the world”.